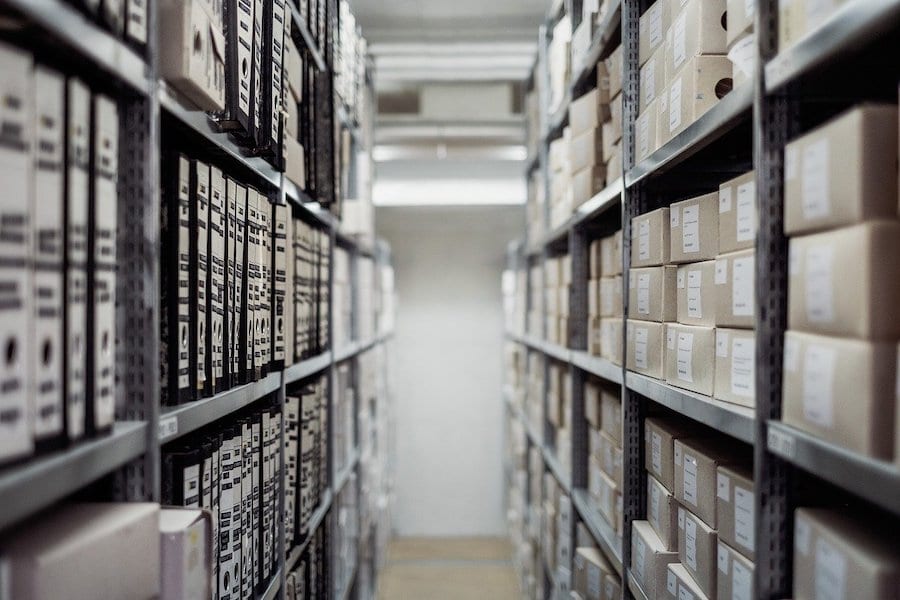 The Principality of Monaco is establishing a national institution to earmark, store and protect contemporary archives of public interest, which will one day be used to write the history of Monaco.
The National Archives Prefiguration Mission was created by the Sovereign Order of 25th March 2021. The objective is to constitute a State service entirely devoted to archives of public interest with heritage value, at the disposal of the government, Monegasques, residents, and researchers. The steering work has beenentrusted to Michaël Bloche, graduate of the National School of Charters, Heritage Curator and Doctor of History.
The heritage documents emanating from the government until the Constitution of 1911 will remain in the Archives of the Prince’s Palace.
Now, given the Sovereign Ordinance that considerably broadens the scope of public archives, a further step has been taken. In addition to the executive services of the State, the archives of the National Council, the Diocese, the Directorate of Judicial Services, the Municipality, independent administrative authorities and other bodies governed by public law which do not have legal personality will come under the guardianship of the national institution.
Also involved are public establishments and private law bodies responsible for a concession, a public service delegation, or a mission of general interest, such as the Société des Bains de Mer (SBM), notaries and bailiffs.
For archives of heritage value, this new definition has important implications in terms of support for management, inventory and disposal.
With its scientific and technical competence, the mission’s priority objective is to sensitize the producers of archives of public interest to the richness of their material, so that they are well preserved while avoiding anyunfortunate destruction.
It should guarantee a better valuation of the materials which will make it possible to write the contemporary history of the Principality, mainly of the 20th and 21st centuries, but also of the 19th century via certain producers, outside the executive services of the State, for example the SBM.
The Mission is also responsible for proposing, in the coming years, legislation on archives, in order to harmonise very diverse practices from one producer to another while developing digital archiving, in collaboration with the Interministerial Delegation responsible for the Digital Transition and the Monegasque Digital Security Agency.