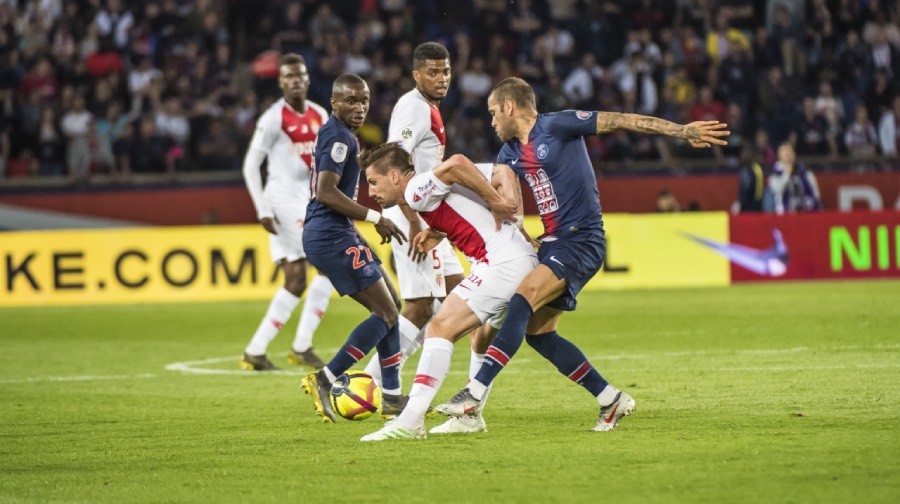 Kylian Mbappe scored a hat-trick as Paris St Germain celebrated winning the Ligue 1 title with a 3-1 victory against Monaco.

After failing to regain their crown in the past three matches, drawing one and losing two, PSG’s sixth title in the last seven seasons was confirmed prior to Sunday night’s game after Lille’s goalless draw at Toulouse earlier in the day.

It was not quite a party atmosphere at the Parc des Princes, owing to the fire this week at Notre Dame in Paris. PSG replaced the player names on the back of their shirts with the name of the cathedral while the front sported an image of the partially destroyed landmark.

During the pre-match warm-up, Mbappe greeted Paris firefighters and their children on the pitch.

Rony Lopes should have ruined PSG’s coronation by giving Monaco the lead after seven minutes but he scuffed his shot when through on goal, allowing Alphonse Areola to get a hand on the ball and make a save.

Mbappe punished his former club shortly afterwards, using his pace to get behind the visiting defence and on to Moussa Diaby’s perfectly-weighted pass before firing the ball past replacement goalkeeper Diego Benaglio and into the roof of the net.

Monaco responded well to falling behind and a sustained spell of possession inside the PSG half resulted in Aleksandr Golovin sending an effort narrowly wide.

A goal-line clearance from Marquinhos denied Martins a goal for Monaco and the PSG defender was at his best again shortly afterwards to nick the ball away from Carlos Vinicius as he looked to shoot.

Golovin could only head the ball over the crossbar when he should have hit the target at the very least but he got his goal with 10 minutes remaining, using his strength to hold off a defender before poking a low shot into the net from 12 yards.

“The game was pretty well balanced,” said ASM’s Leonardo Jardim. “Kylian Mbappé has shown his effectiveness, he’s the one who created the real difference in this game.”

“The future? For me it is the next games that we will play,” he continued. “I’m not worried, I know it’s a war that will be played until the end of the season.” 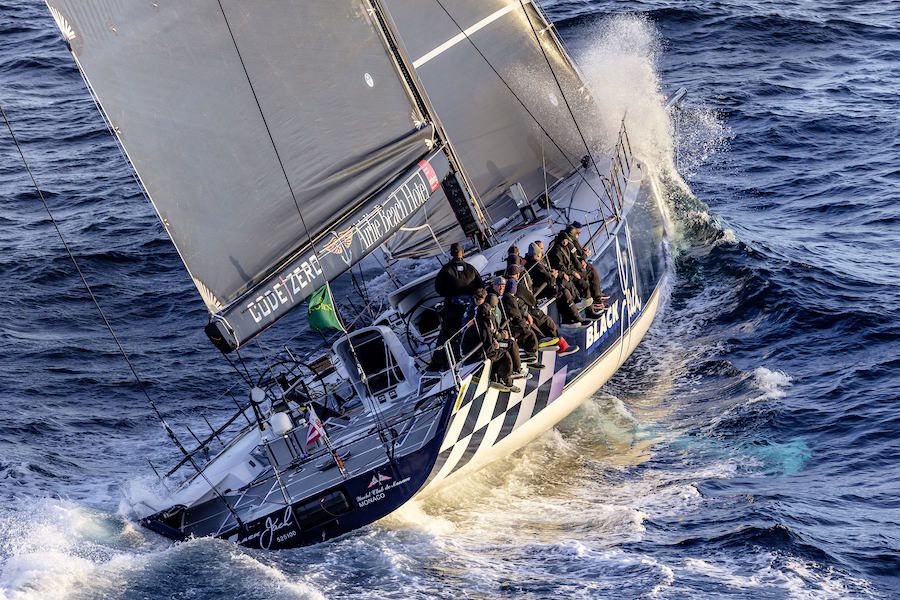 The gruelling Rolex Sydney Hobart Yacht Race was marked by strong winds and rough seas. In the end, it was Monaco-registered Black Jack that took home the title with a time of just over 2 days and 12 hours. 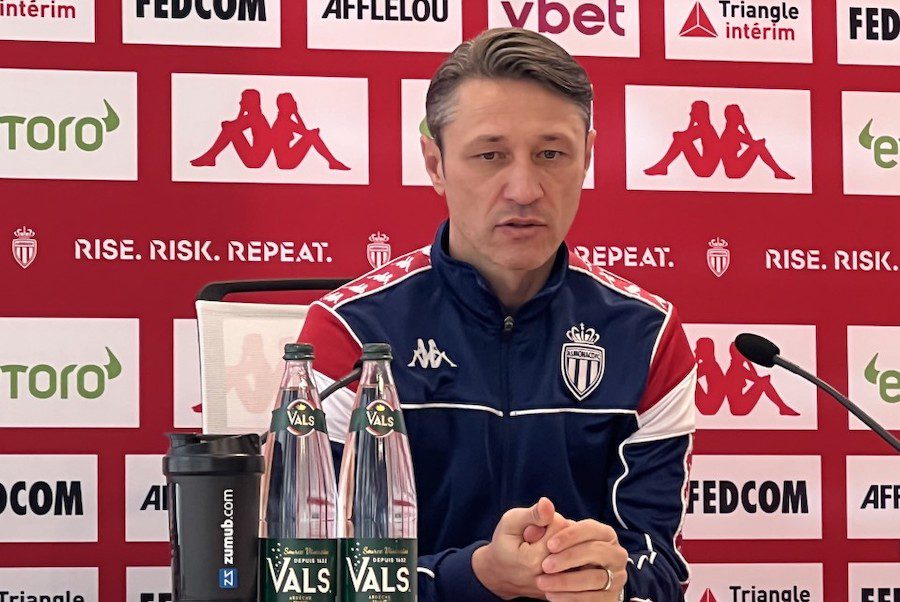 Although not officially confirmed by the club, Nico Kovac was relieved of his duties as manager of AS Monaco on Thursday night, and a list of potential successors has already been drawn up. 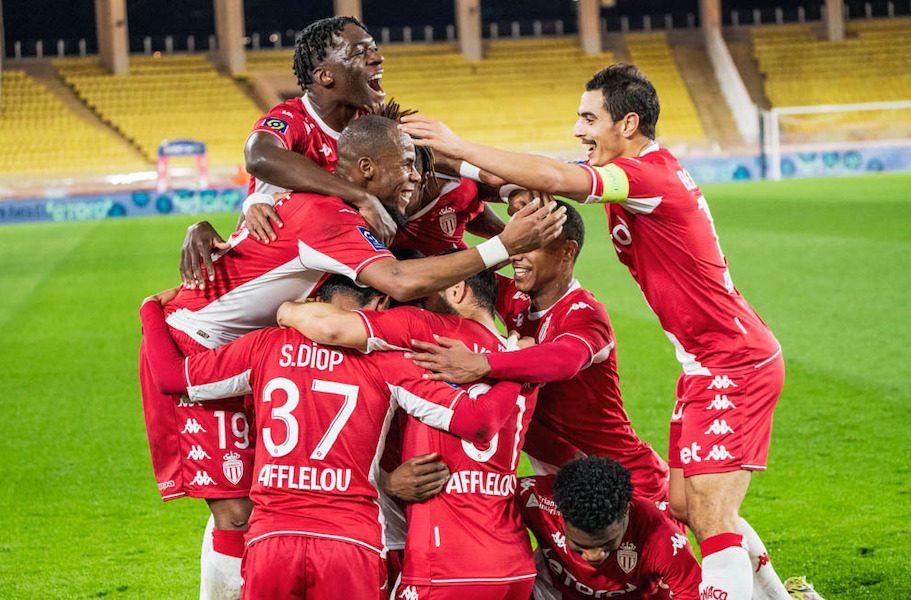 Despite a difficult start to the season, Nico Kovac’s men are still fighting on all fronts, and the second act holds much promise.

In the midst of the pandemic, the Princess Charlene Foundation and the Monaco Association for Latin America joined forces to create a rugby school in Ecuador. The result was the Condors of Monaco.

Pigeons occupied the pitch for much of the match, even changing halves with the players at half-time, confident that their feeding wouldn’t be threatened by a Clermont offensive.

News Cassandra Tanti - November 21, 2019
It was a nail-biter, but AS Monaco Basketball pulled off a big win on Wednesday night at Salle Gaston Médicin, ensuring their spot in the in the EuroCup Top 16.  The playoffs are now in the bag for Roca Team, but not without seriously having to work for it against Israeli basketball titans Maccabi Rishon at home. It was a close game from the start and both teams were ferocious in their determination to win. The first half was a back and forth shuffle between the two teams, but Monaco managed to take a decent 40-33 lead by halftime. Maccabi came out strong in the second half though, and after two three-pointers in quick succession, they nearly evened up the game. From them on, it was anyone’s to win, and up until the very last seconds it could have gone either way. Only a superb ball recovery by Will Yeguete, preventing a final shot by Maccabi, gave Roca team the definitive win. Despite the win, the game was clearly a bit too close for comfort for team coach Sasa Obradovic who said after the game, "I like aggressive play, racing, flying, fast ... We did not see much of that during this match. We will focus on the next, on these last two games without pressure and on this top-16 which promises to be very contested and exciting." EuroCup Top 16 playoffs start 8th January after the holiday break.

Local News Stephanie Horsman - September 1, 2020
AS Monaco has reached an agreement with Atletico de Madrid for 23-year-old midfielder Caio Henrique Oliveira Silva who will play for the team on a five-year contract.