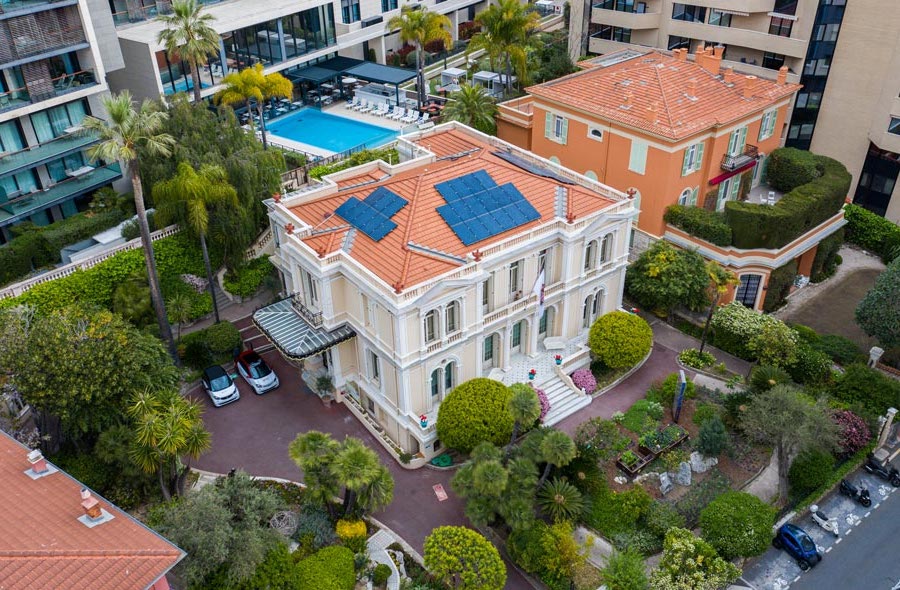 For the first time, the Prince Albert II of Monaco Foundation opened its doors to the public on Sunday 25th September as part of the 27th European Heritage Days, which this year fell under the theme of sustainable heritage.

Scientific Director Philippe Mondielli led two sessions presenting the Foundation, welcoming 42 participants. Workshops were organised in collaboration with the Terrae association, and 14 children, accompanied by their parents, discovered the plants and herbs in the vegetable garden. In particular, the children were educated on the role of bees and were able to witness a beehive installed in the garden. They also had the opportunity to sow a strawberry plant to take home.

The garden also offered the opportunity to discover or rediscover some of the prints from the Foundation’s Environmental Photography Award.

The Prince Albert II Foundation said that it was “delighted” with its participation in the European Heritage Days, which attracted nearly 120 visitors, all activities included, who came to talk to the Foundation’s teams throughout the day.