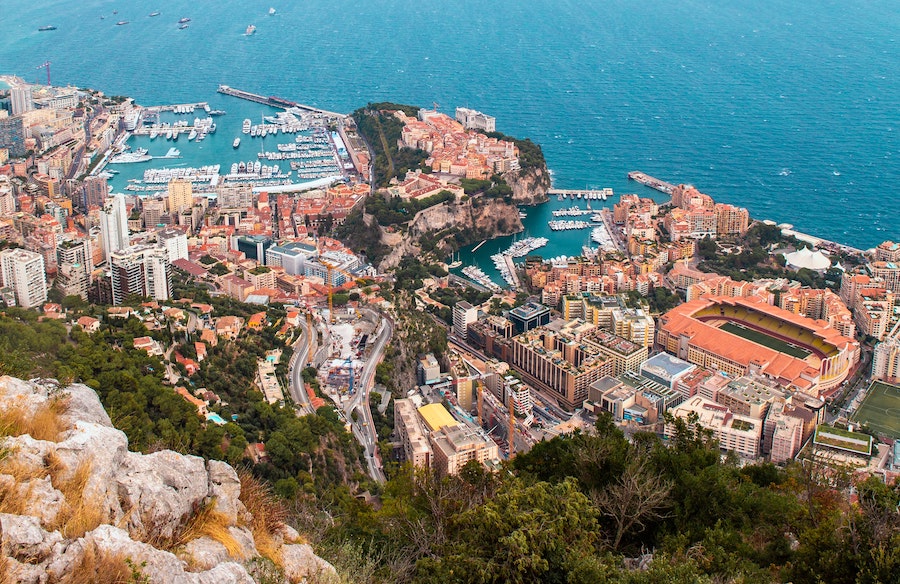 Created by Prince Albert I in 1902, the Public Safety Department has been a staple of Monegasque society, protecting and looking out for the people of the country for 120 years.

After recognising the significance of the anniversary, Police Commissioner Richard Marangoni presented the crime figures for 2021 on Monday at the Lycée Technique et Hôtelier, noting that general crime has remained stable, going from 712 cases in 2020 to 716 cases in 2021. Most types of crime were down over the previous year, with two exceptions. Car theft was up 400% from zero cases to four, and pickpocketing was up 100% to two cases over one in 2020.

As for other types of crime, theft of vehicles with two wheels was up significantly at 71%, drug offences were down by 21% as was driving under the influence, which saw a 22% drop. Additionally, public drunkenness was down by 8% and traffic accidents fell by 10%.

Police had given around 60,000 verbal warning stops in 2021, mainly for not wearing masks correctly or not at all, while 9,127 fines were handed out.

The maritime police were also busy in 2021, taking part in 11 sea rescue operations and carrying out 21,000 Covid health checks on boats. The management office handled more than 40,000 letters and received more than 9,000 emergency calls.

The conference also revealed big developments on several fronts including the ongoing digitisation of residence cards, 4,924 of which were issued last year, the reorganisation of the judicial police, and how crime prevention through deterrence is the way forward, giving Monaco a ‘Safe City’ moniker.

Training will be emphasised in 2022, with crisis management at top of the agenda. The scientific branch will benefit from a new scanner and biometrics terminal and the maritime police will be getting a new boat. Additionally, increased efforts against cybercrime, financial crime and protection of the vulnerable will be priorities.

The new police headquarters were also spoken of, with an expected completion date in 2023. Finally, there will be an increase in civil servants on the force planned for 2025.