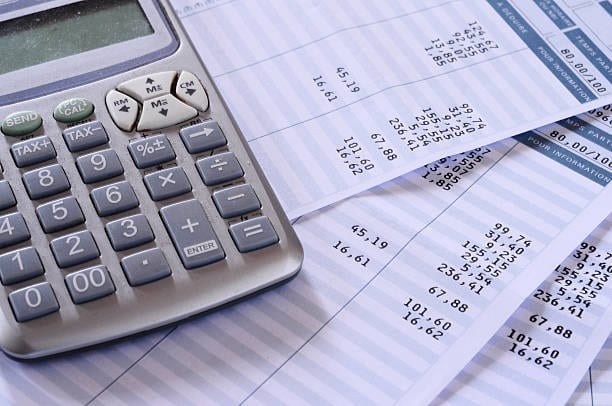 The government is hoping private businesses in Monaco will follow its lead and introduce new digital payslips, a move which will cut a half a tonne of paper usage each year by the State alone.
First it was digital signatures, then digital seals. Now, the government’s Digital Transition strategy has progressed to include digital payslips for all of the Principality’s 4,000 public sector workers.
At the end of each month, the government will now deposit payslips online in a personal digital space, accessible from a smartphone, computer or tablet. The document can be viewed online or downloaded and printed if necessary.
With nearly 48,000 sheets of paper and envelopes used per year, equal to half a tonne of paper, the Monegasque State aims to not only accelerate its eco-responsible policy by considerably reducing its paper consumption, but also to offer easier and secure access to payslips.
“The dematerialised payslip is a real source of time saving and simplicity for all officials and agents,” said Frédéric Genta, Interministerial Delegate in charge of the Digital Transition. “It limits the possibility of losing the document, and allows remote access and conservation for 60 years, even in the event of departure from the Civil Service.”
The government is aiming to set an example for other business in the Principality to make the digital shift.
“The Public Service hopes to show the way for companies established in Monaco, which, thanks to the launch of signatures and electronic seals a few days ago, will also be able to opt for the dematerialisation of their employees’ pay slips,” said Sophie Vatrican, Director of Budget and Treasury.