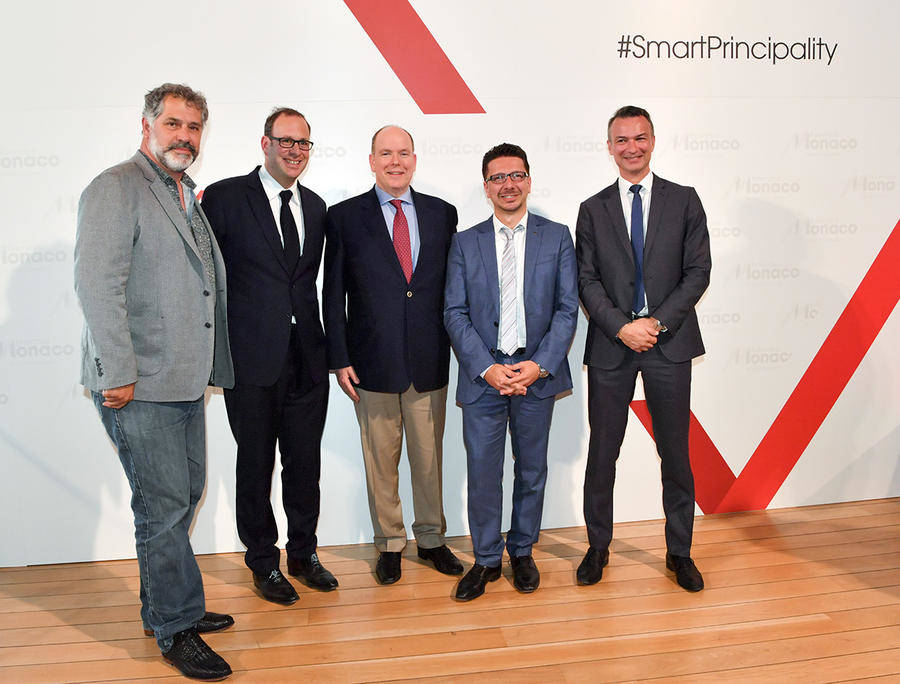 If you are not a member of Quintessentially, then you aren’t where you need to be in life. Well that’s how I feel anyway after talking to Paulo Ribeiro, who’s heading up the new Monaco branch of this global private member’s club.

Who doesn’t love the idea of having your every whim, even the wildest, taken care of? From picking up your laundry to organising lunch in a volcano, Quintessentially says: “let your imagination be our business”.

Paulo has spent the past 15 years dealing in luxury. As general manager of Fashion TV Spain and Portugal, he says luxury is in his DNA. So it was only natural that he transition to Quintessentially, first in Spain and most recently Q Monaco.

Quintessentially was founded in the United Kingdom in 2000 by three ‘noble gentlemen’. “The company was born from the needs of aristocratic British people to have access to the best events around the world,” reveals Paulo.

What began as a simple concierge service has grown into an extensive lifestyle management business, with personalised proactive services available in 60 countries across the globe and 3,000 specialist workers covering everything from travel and fine art, to education and experiences.

The company has also expanded its appeal to include corporate clients, with the likes of HSBC, BMW, Cartier, Chanel and British Airways among their membership.

So it seems surprising that, as the very home of luxury and excess, Monaco only received its dedicated Q branch six months ago. Previously, members were handled out of London.

“Monaco has the biggest concentration of ultra-high net worth individuals in the world, and serving UHNWI is our core business,” says Paulo. “Many residents in Monaco are already members in other countries, so we expect them to recognise our services locally and our skills and benefits.”

Those benefits include the use of local, Monegasque businesses and services, as well as the capability to communicate in other languages including Russian and Chinese. Q Monaco will also be receiving international members travelling to the Principality.

“Q Monaco has only been open six months and it is very rewarding because every time I give my business card it is recognised as a worldwide brand and they say ‘finally Quintessentially is in Monaco,’” smiles Paulo.

He is now working on building the corporate clientele, most recently creating loyalty programmes for a company that works in the gold sector, and developing partnerships for Ambassadors Club members.

“One of the things Q does is build experiences,” says Paulo. “We try to seduce members, like with our partner Hennessy we create an experience with cognac and local Michelin star cuisine.

“We also create experiences around the Formula One Grand Prix, for example seducing our members with last minute guests: FI drivers. Our members never know what to expect.

As Paulo explains, Q Monaco is unlike any other subsidiary in the world. “Here, we are working on a minimum five to six star service. The expectations of members is very high.”

Indeed, the expectations of everyone visiting or living in the Principality is very high, and Monaco is famous for not only meeting, but exceeding, those expectations.

“One of the reasons why Monaco attracts so many people for shopping is the detail of the service, like a glass of champagne and VIP guest rooms. There are also exclusive collections here – cars, dresses, customised jewellery, the best of the best. And the Made in Monaco brand is very successful.”

But there has been a shift in expectations among the new generation of HNWI, who today are not necessarily looking for excess, but exclusivity, sustainability and experiences.

“The new trend with millennials is that money doesn’t define a person, it’s what they achieve in their business or family office that’s important,” says Paulo. “They look at wellness and keeping the planet for the next generation. They don’t just demand the most expensive things, they want to see something real, to understand the story behind the people who created it. They want human experiences. They just also want to have it with the best hotel room.”

It’s certainly hard to argue with that.