Radio Ethic live on the theme of the energy transition 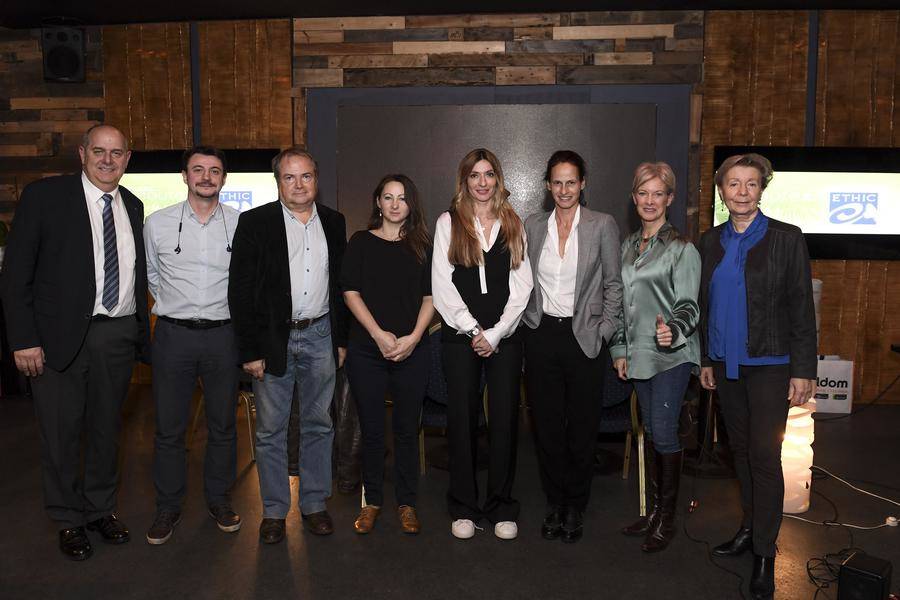 Radio Ethic held, in partnership with the Directorate of Communication, a live broadcast revolving around the energy transition. The theme of the show was particularly so because of the personal involvement of HSH the Sovereign Prince, 1 st signatory of the National Pact for the Energy Transition.

Several actors of sustainable development in the Principality participated: Annabelle Jaeger-Seydoux, Director of the Mission for the Energy Transition, Roland de Rechniewski, Director of the Company of the Buses of Monaco, Marjorie Crovetto-Harroch, Deputy Mayor, Delegate to the Framework of Life, Environment and Sustainable Development, Céline Varenio, SMA sorting ambassador, Nicolas Buteau, manager of the Mobee Company and Kate Powers, manager of the Stars’n’Bars restaurant. The show, hosted by the journalist Noël Fantoni, was held in the establishment that will also propose Sunday, November 25, an afternoon dedicated to the energy transition.

Many themes were mentioned during the program: mobility, waste, buildings, fight against disposable plastic, food waste, pedagogy. The main projects of the Principality, such as the extension at sea or the future cable car, were also mentioned.

Radio Ethic, founded in 2005, targets more than 50,000 listeners a month. It proposes, through programs accessible to all, reflections and insights on the theme of sustainable development and the ecological objectives pursued by the Principality. Radio Ethic is available in streaming on the Internet, ( http://www.radioethic.com/), in digital terrestrial radio (DAB +) on Monaco and Nice and on 96.7.

Previous articleWorking visit of the Ambassador of Monaco to Rostov-on-Don, Russia
Next articleMonegasque Cooperation presents strategy to help a million beneficiaries
Staff Writer

Local News Staff Writer - August 22, 2018
Tobacco shop owners in Menton told Monaco Matin that the only way to survive is to diversify into other products, after tobacco prices rose 30 cents. 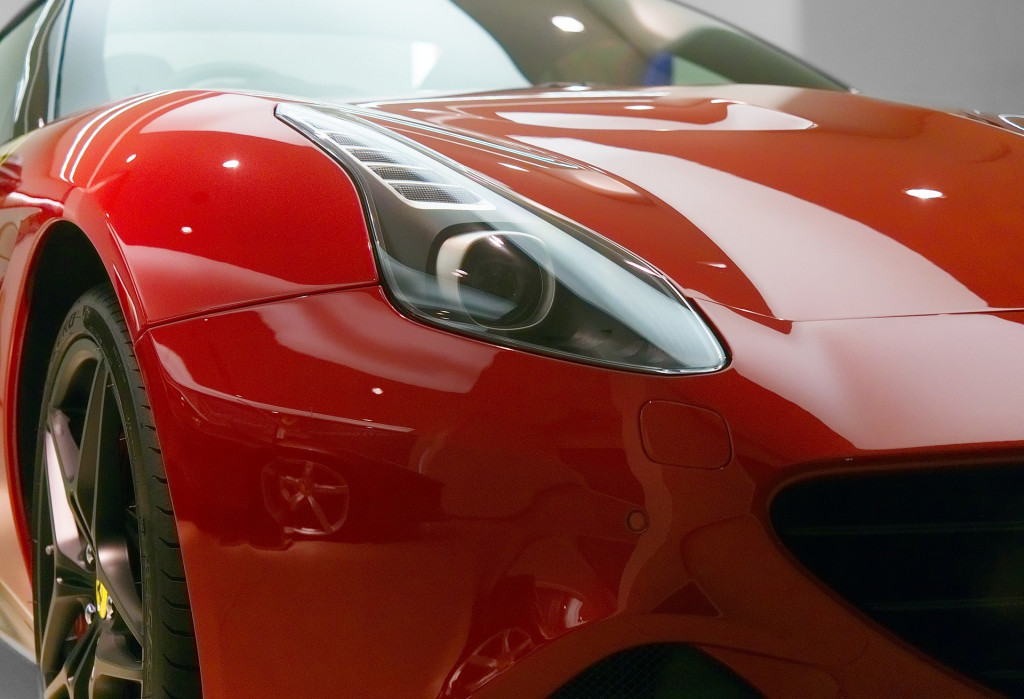 The driver of a stolen Ferrari who led police on a wild chase through Nice in the early hours of July 2 has been jailed for three years, with just 12 months suspended. Police stopped the driver by firing at his tires, a court in Nice was told on Monday, July 31. Having one of the tyres blown out did not prevent the multi-recidivist from ramming a pursuing police car head-on. "Why do you get into a vehicle, drunk, and without a licence?" asked David Hill, president of the court of corrections in Nice. Youssef Z., 35, had nine previous convictions and had not held a valid driving licence since 2011.