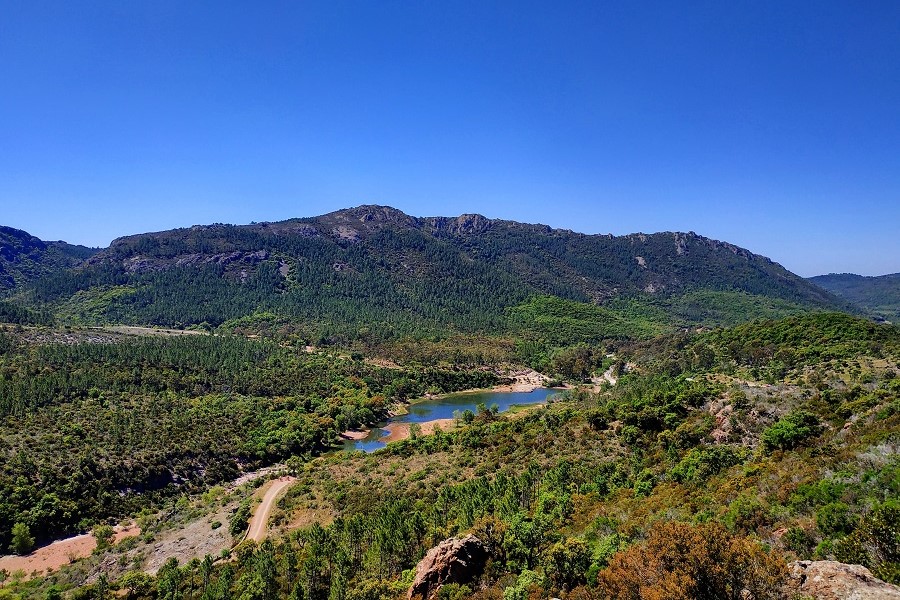 Five communes in the Var are to receive – for the first time – radon gas home-testing kits in an effort to tackle one of the biggest causes of cancer in France.

Radon is a naturally-occurring radioactive gas that is both colourless and odourless. High levels of radon are found throughout the Var, as well as elsewhere in the south of France, because of the ancient volcanic chain of mountains that make up today’s Estérel range, which contain large quantities of radon in its gaseous state.

When outside, radon disperses rapidly and isn’t a major health concern, but dangerous levels can accumulate inside buildings, particularly during winter months when homes are less ventilated and lower temperatures cause higher concentrations of the noxious gas.

Radon presents a risk to human health after prolonged exposure and is the second biggest cause of lung cancer in France after tobacco products and asbestos.

“The risk is significant in the case of domestic exposure over 30 years,” the vice-president of Estérel Côte d’Azur and the head of its public health department, Françoise Delaunay Kaidomar, told France 3. “Nationally, it accounts for 9.8% of cancer cases.”

According to the Agence Régionale de Santé (ARS) for the Provence-Alpes-Côte d’Azur region, “the risk of developing lung cancer is multiplied by 20 when exposure to tobacco and radon are combined”.

In light of these concerning figures, the Estérel Côte d’Azur local authority has, for the first time, decided to equip residents in five communes with radon testing equipment: Les Adrets, Fréjus, Puget-sur-Argens, Saint-Raphaël and Roquebrune-sur-Argens.

Residents on the ground or first floors of a building are invited to collect a free dosimeter – a tool for measuring the levels of radon – from the local authority and install it in their home for two months over the winter. After this time period, the dosimeter is to be returned so the risk can be properly analysed. In the event of concerning levels, homeowners will be advised on how to better protect themselves and improve the ventilation of their property.

High radon levels are found across the south of France, with a Level 3 warning in the Alpes-Maritimes, the Var, the Alpes-de-Haute-Provence and the Hautes-Alpes. According to the ARS, a Level 3 ranking identifies a “significant risk” and, as such, the region’s public health code requires public buildings to be tested for radon every 10 years. Compromising levels are considered to be above 200 becquerels per cubic metre.