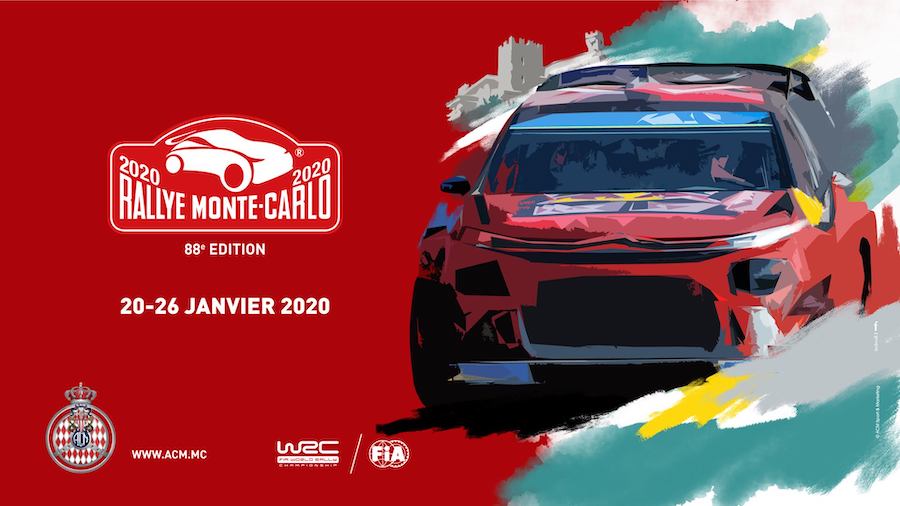 A total of 88 drivers have applied to enter the first round of the 2020 FIA World Rally Championships (WRC) that starts next week with the Rallye Monte Carlo.

The Rallye Monte Carlo kicks off on 20th January for its 88th edition and is the first date on the FIA World Rally Championship calendar. This year’s course will be marked with many thrilling changes, including several novelties and difficulties different than previous years, as well as a full quarter of the course being new to everyone.

Though the 20th is the start date, the first two days are dedicated to test races on the Route de la Garde in Gap, giving participants a taste of what is to come.

The racing officially begins on 23rd January, leaving from Quai Albert 1er in Monaco at 5pm and will go on for the next four days through specially chosen courses spanning from Hautes-Alpes to Alpes de Haute Provence and finally back to the Alpes-Maritimes before racing back to Monaco for the Award Ceremony on Sunday 26th January at 3pm.

Of the team professionals taking on the gruelling course, 11 are entered in the WRC premiere class for Hyundai, Toyota and M-Sport. Five drivers will compete in the WRC2 class for Hyundai, Citroën and M-Sport and the biggest class is the WRC3 class which will see 13 privateer drivers entered, meaning they aren’t officially racing for any particular team. The rest are racers looking to have some fun and take on a new challenge.