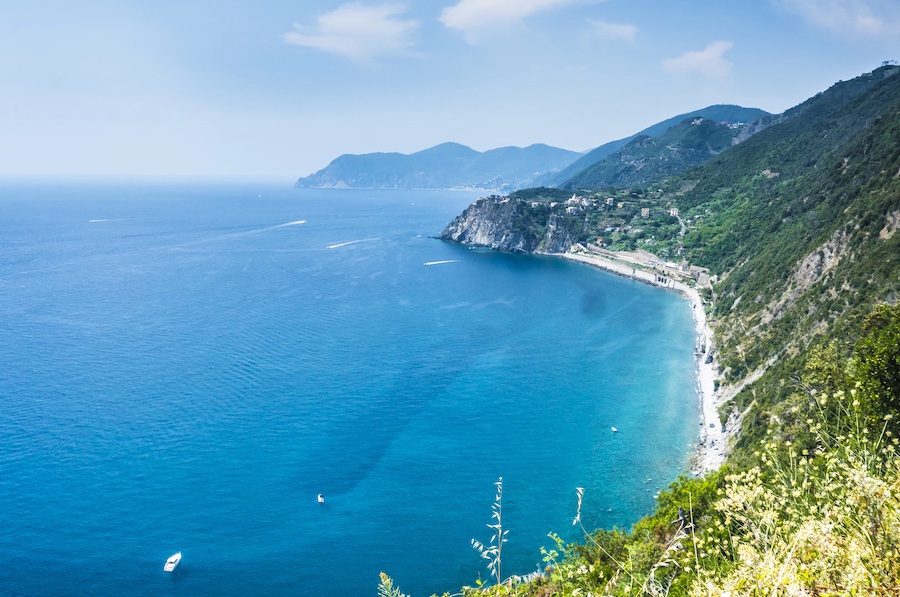 RAMOGE, the committee charged with preserving the shared coast of Italy, Monaco and France, has met to take stock of their achievements from the past year and to announce new plans for 2022, including the sustainable management of super yachting

Despite the world focus being firmly set in the direction of the health crisis, many organisations whose duties are to continue with pre-pandemic agendas have carried on successfully. They have had to manage, overcoming difficulties wrought by the situation, with uncertainties all around.

One such association is RAMOGE, the committee in charge of the international cooperation agreement for the preservation of the coast and the marine environment between France, Monaco and Italy for the area between Marseille and La Spezia.

On 4th February, a hybrid meeting took place, chaired by Isabelle Rosabrunetto, Monaco’s Director General of the Department of External Relations and Cooperation. Delegates looked back at 2021’s activities and progress citing several concrete actions taken by the group.

Amongst their notable achievements were the monitoring of several Mediterranean species, with an awareness-raising two-day diving club trip. They also took stock of the entity’s exploration campaigns, which allowed them to make recommendations to the states, strengthening the protection of zones of ecological interest. This included the finalisation of a major study on the sustainable management of cruising and super yachting, which made it possible to summarize all the environmental impacts of these activities and to propose technical, regulatory and awareness-raising solutions to limit any nuisances brought about by these vessels as much as possible.

Additionally, they created a website and guide in the name of litter prevention for local authorities and the organisation of a pollution-control exercise off Cap Corse using drones, aircraft and nautical resources. Finally, they carried on with their OSCAR-MED monitoring operation, which fights against illegal discharges from ships into the Med.

Looking ahead, RAMOGE, through their agreement, will pursue large-scale actions that include the preparation of a new deep-sea exploration campaign from a vessel of the Istituto Superiore per la Protezione e la Ricerca Ambientale (ISPRA), the sharing of best practices for the sustainable management of cruising and super yachting, and the distribution of its marine litter prevention guide to local communities.

Furthermore, during the next Monaco Ocean Week, the Accord will launch the new edition of its international photography competition ‘RAMOGE – Man and the Sea’.

The RAMOGE Agreement was first signed in 1976 between Monaco, France and Italy to look after their shared coasts and resources. The original agreement went from Saint Raphael to Monaco and through to Genoa, hence the acronym RaMoGe, representing the first syllables of the three areas. This was subsequently expanded and now reaches from Marseille to La Spezia.

Photo by Salmen Bejaoui on Unsplash