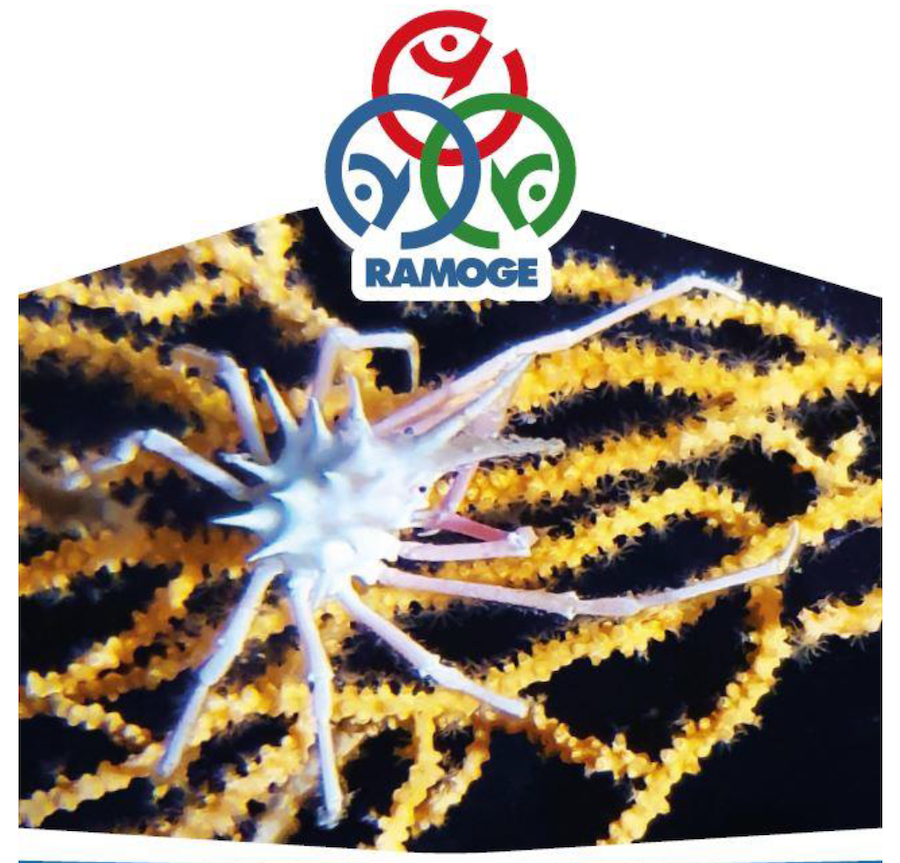 RAMOGE, the tri-country association dedicated to protecting the coastlines from Saint-Raphael to Genoa, has just published its findings from its 2018 explorations in the Med.

A new booklet released by RAMOGE aims to give readers the chance to learn about the enlightening scientific discoveries and the worrying pressures threatening the coastal environments of the region.

The organisation was set up by the governments of Monaco, France and Italy as an “instrument of scientific, technical, legal and administrative cooperation” for the coastal regions running from Saint Raphael to Genoa.

The study first came about in 2014 following a workshop, organised by the Convention on Biological Diversity. Two areas of ecological or biological importance were identified in the northwest of the Mediterranean in RAMOGE Agreement territory. Since then, scientists and those dedicated to issues related to ecological status have identified 66 sites of specific interest.

After the initial success of the work done, RAMOGE decided to carry on with their cooperative endeavours and as such, chose to conduct joint exploration campaigns approximately every two years.

The 2018 oceanographic campaign made it possible to collect new data in the canyons and deep offshore areas. Ten scientists from the three nations were able to work aboard L’Atalante, an oceanographic vessel equipped with a multibeam sonar and a Victor 6000 ROV which can descend up to 6,000 meters.

Much of the data collected on these missions adds to the increasing knowledge about these deep water environments and helps set guidelines in order to manage them appropriately. Though these explorations are currently halted due to the pandemic, they are expected to resume once restrictions are lifted.