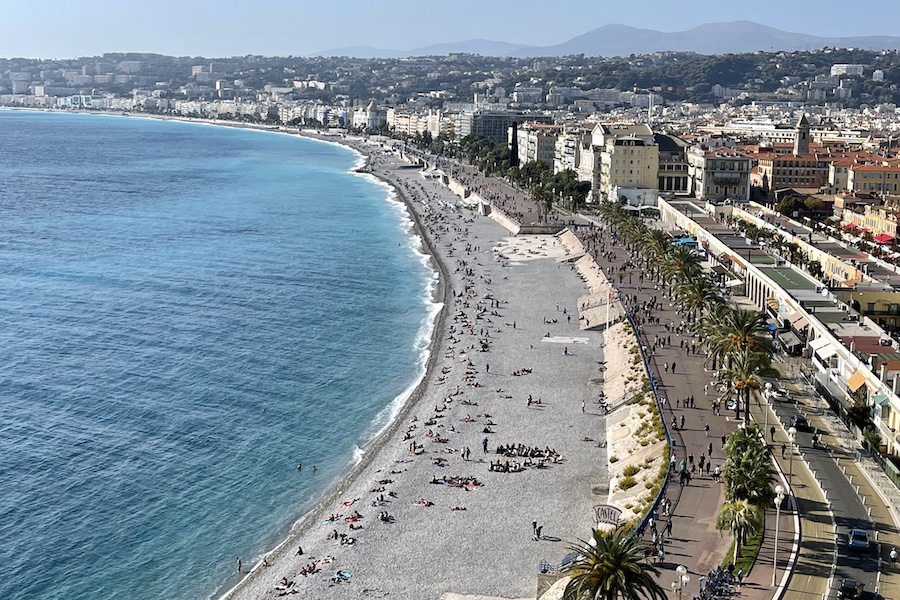 Housing prices in Nice have continued to rise this year, with demand outstripping supply and the return of international purchasers keeping the market red hot.

People have been drawn to the Côte d’Azur since it first became a fashionable wintering spot for the elite in the late 1800s. The natural beauty coupled with mild winter temperatures made it a favourite watering hole of the rich and famous, bringing glamour and a buzz to the region.

The area has retained this lustre in modern times, with real estate prices reflecting the desirability of the Côte even today.

The housing market in Nice is particularly hot at the moment, with agents finding it hard to find enough properties to fill demand.

“We are facing an extremely dynamic market,” said Leprince Immoblier founder Samuel Benzazon in an interview with Seloger. “Demand is substantial in the sector and the supply of goods available for sale is not enough to meet it. This creates real estate tension that leaves little room for a slowdown in price increases in recent months.”

According to Benzazon, the clientele is a mixture of French as well as Americans and Europeans looking to buy a second home that they can rent out seasonally. But it’s an expensive luxury, with a 47m2, three-room apartment with a terrace in the Wilson neighbourhood recently going for €320,000, and a one-bedroom on the Place Mozart that just went for an eye-watering €590,000.

Houses are going for more, unsurprisingly, with a villa in the Liberation district selling for €1.3 million and one in ritzy Cimiez fetching €2.150 million.

There has been a 13% increase in demand for new builds, however there has also been a severe shortage in the new housing market, pumping prices to €6,341 per square metre. According to the CCI, properties in this category go quickly, and are on the market for less than six months.

The shortage has been blamed on the price of electricity, which has multiplied by 10 since the beginning of the year, as well as a significant rise in raw materials, inflation and an increase in interest rates. Obtaining building permits has also become complicated, say the experts.

As a result, builders are less confident of finishing projects while the general public are less inclined to make purchases and investments.

Even with economic trouble swirling in the distance, the local market is not expected to see a drop in prices, though less homes will be up for sale over the winter.

Photo of Nice by Monaco Life