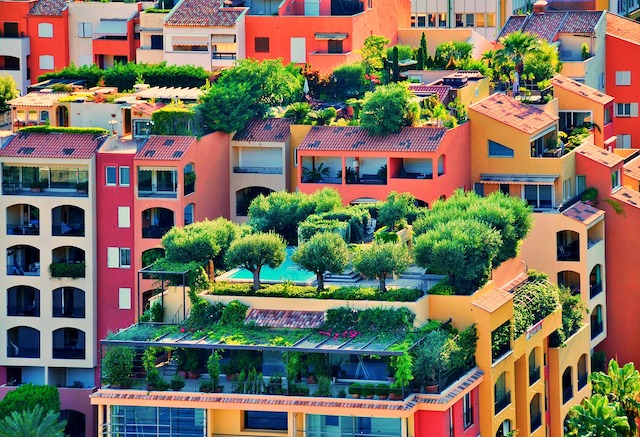 Despite a shortage of new properties on the market last year, €2.8 billion worth of real-estate transactions took place in Monaco in 2019, with three-bedroom resale apartments doubling in value, according to statistics body IMSEE.
Latest real estate figures from the Institut Monégasque de la Statistique et des Études Économiques (IMSEE) show that 2019 saw a drop in the number of real estate transactions in the Principality, due mainly to the fact that less new properties were available for sale. Only nine new apartments that had been planned were delivered, leaving the rest to “off-plan” sales, which limited the decline.
Prices per square metre dropped slightly as well, from €48,800 to €48,150, but IMSEE says this is a natural reaction to the steep increase seen in 2018, which saw the most transactions since 2006, due in no small part to the delivery of the four blocks of the Stella building.
Studios were the most popular transactions last year with 14 sold, encompassing 42.4% of total real estate sales, despite the fact they were on the market for 20% more than in 2018. None were sold the previous year, showing a market trend toward this type of apartment. One-bedroom apartments took the biggest hit, with only eight sold in 2019 compared to 57 the previous year, though IMSEE again points to lack of availability.
The median sale price increased by almost 9% to €3.4 million and the average price nearly doubled due to the sales of exceptional properties. Of the 33 new-property sales last year, the lion’s share was less than €5 million, consistent with the sale of smaller studio apartments. But those that went for more than €10 million increased to nine in 2019, leaving only two sold in the medium range of €5 to €10 million. 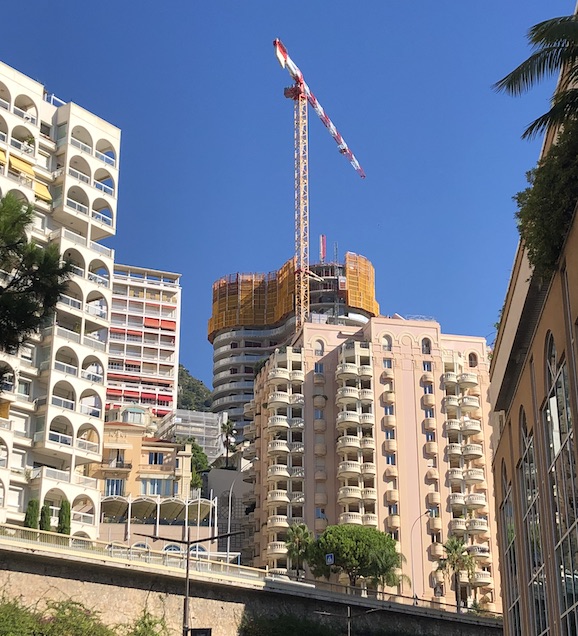 As for resales, the biggest leap was seen in the purchase of three-bedroom apartments, up by 24.4%. The biggest drop was in two-bedrooms, which fell by just over 28%. This is rather remarkable given that the price of a three-bedroom apartment rose by over 50% on the previous year, whereas the price of a two-bedroom fell by around a quarter. Resales accounted for 429 total sales in 2019.
The average price for resales went up by almost 12%, and the median by 8.6%, again with most apartments – 288 – being sold in the under €5 million range, followed by the €5 to €10 million purchases, with the over €10 millions still accounting for 60 sales.
The cumulative amount of transactions in total, both sales and resale, increased 4.4% to a mammoth €2.8 billion. All in all, it was a very positive year for the Monegasque property market, despite little in the way of new product, which is due to be rectified in 2020.