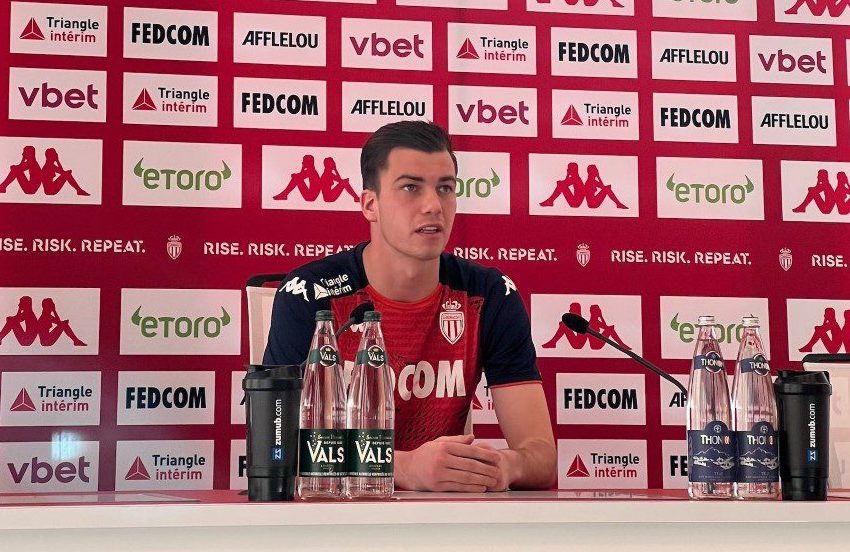 A flurry of transfer activity has seen three players move from AS Monaco to Cercle Brugge and one player make the opposite switch in the space of two days, further highlighting their “synergies”.

Radoslaw Majecki has also joined Cercle. The Polish goalkeeper has joined on a simple one-year loan with no option to buy. He has struggled for game time since arriving at the club in 2020, first finding himself behind Benjamin Lecomte in the pecking order and then Alexander Nübel last season.

Majecki will now have the chance to earn considerable game time whilst in the Belgian top flight and make a claim to be Monaco’s number 1 from the 2023/24 season with Nübel’s loan from Bayern Munich expiring and the German’s long-term future currently unclear.

Majecki will take the place of Thomas Didillon, who has moved in the opposite direction. The French, former Metz goalkeeper has joined Monaco on a one-year loan, and will provide back-up to Nübel.

Didillon had been on trial with Monaco throughout the summer, making appearances in pre-season friendlies and also joining the side on their training camp in Portugal.

There will be no further recruitment in the goalkeeping position. As revealed by sporting director Paul Mitchell during Wednesday’s unveiling of Didillo, Takumi Minamino and Breel Embolo, the club will trust in youth rather than replacing Vito Mannone, whose contract at the club expired this summer.

“Our goalkeepers compliment each other nicely,” began Mitchell. “Alex is one of the best goalkeepers in the championship and in Europe and Thomas will bring his quality to the group. He knows what I expect of him. We are certain that we’ll see him get to the next level. Yann (Lienard) is coming back from international duty with even more experience and personality. We won’t need to recruit. There is a very healthy level of competition,” he continued.

The latest flurry of transfer dealings between the two clubs is further proof of their interconnectedness and of their “synergies”, which work to the mutual benefit of both clubs, and by extension, their players.