Home Business & Finance Reassurance from reinsurance at the Fairmont

Reassurance from reinsurance at the Fairmont 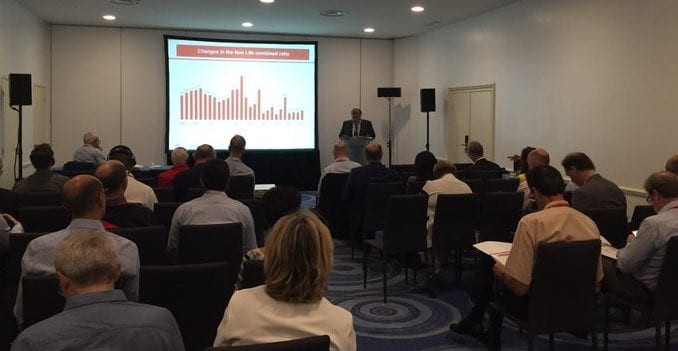 Reinsurance firms meeting in Monaco this week at the 60th edition of Les Rendez-vous de Septembre believe that premiums will more or less stabilise in 2016 after five years of decline. The $600 billion reinsurance market is a backstop for insurers when faced with heavy claims for events such as natural disasters.

The annual gathering, the most important in the industry, always precedes the Monaco Yacht Show.

“The rate decreases have slowed down and we actually have seen a more flattish market,” Ulrich Wallin, chief executive of Hannover Re, told a media briefing. “Things look a little more optimistic than a year ago … (but) we are not expecting a broad-based hardening of the market as yet,” he added.

“The worst-hit reinsurers are likely to be smaller, less diversified and operating in markets where premiums have fallen to the point where they are barely covering the cost of capital,” Fitch said. “These firms may become acquisition targets as stresses leave them more likely to accept lower valuations.”

Business & Finance Cassandra Tanti - January 14, 2020
The CEO of Edmond de Rothschild Monaco talks about how the marketplace has changed since Prince Albert II took the throne. 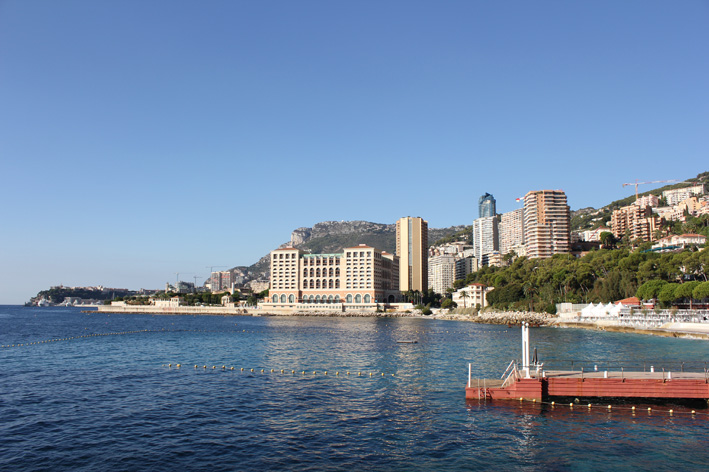 Monaco is lagging behind Dublin in terms of prime property prices, according to the latest report from Knight Frank. Dublin’s prime residential properties, defined as the top five percent of the housing market, increased by 0.9 percent to 5.5 percent on an annual basis for the second consecutive quarter, making the Irish capital the highest performer in Europe. Monaco – where supply remains limited – and Geneva both grew at 1.8 percent annually, followed by Edinburgh with 1.6 percent growth, according to the property consultancy. Although Vancouver remains top of the global index, its quarterly price growth fell to 1.5 percent in the three months to September, due largely to the introduction of a 15 percent tax for foreign buyers, a successful policy move intended to slow down price increases. Overall, the Knight Frank index increased by 3.8 percent in the year to September 2016. In Europe, Vienna (-1%), Milan (-1.4%), London (-2.1%), Zurich (-3.3%), and Paris (-3.8%) all witnessed declines in prime property prices over the period. READ MORE: Property prices in Principality jump 25% over 5 years READ ALSO: Monaco property buyer younger and non-European, says report