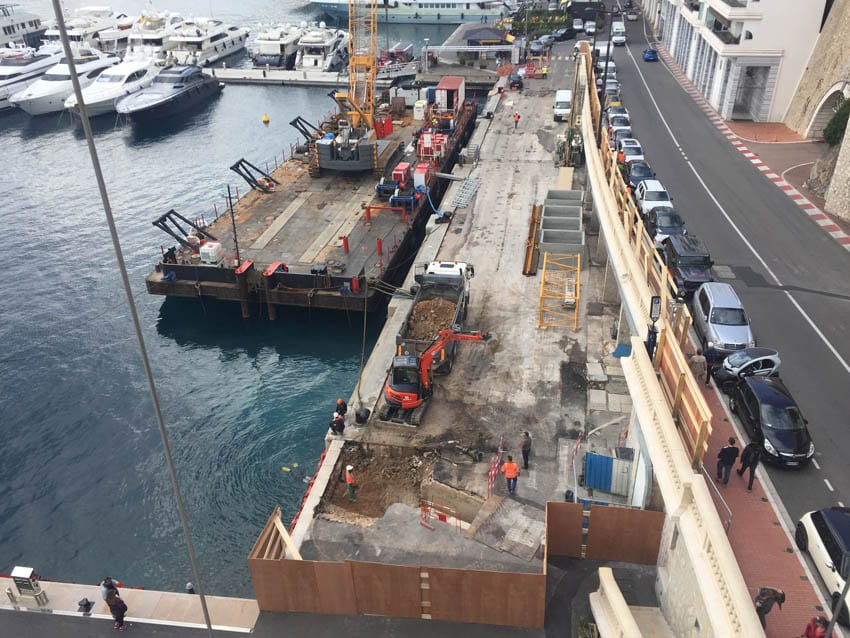 The Quai des Etats-Unis, which runs for some 370m along the north of the Port Hercules, between the Digue Nord (to the east), and the Darse Nord (to the west), is under reconstruction. The quay’s concrete slab was constructed between 1968 and 1975 but the massive supporting pillars are considerably older, dating from the early 1900s.

The poor condition of the quay’s slab means that it is currently being shored up with various supporting pillars and beams, but only as a short-term measure. As it cannot be repaired, the only solution is to demolish it completely and to rebuild it, according to the original plan, using prefabricated caissons.

The 30 reinforced concrete caissons, measuring 12.5m by 12.5m and around 3.55m high, will be constructed in Saint Mandrier and transported to Monaco by sea. The caissons will incorporate a watertight technical compartment that will allow improved supply networks to boats and will also have equipment to collect wastewater from boats and to treat rainwater.

Works will be carried out in three phases, over three years, during the period between the Monaco Yacht Show and the F1 Grand Prix. The first phase, which affects the section of the quay between the chicane of the Grand Prix and the Digue Nord, is underway and will be completed by the end of March 2017.

Local News Staff Writer - August 21, 2018
Bulgaria was chosen as the public's winner in the 2018 Fireworks Festival, after the official jury awarded first place to Portugal. 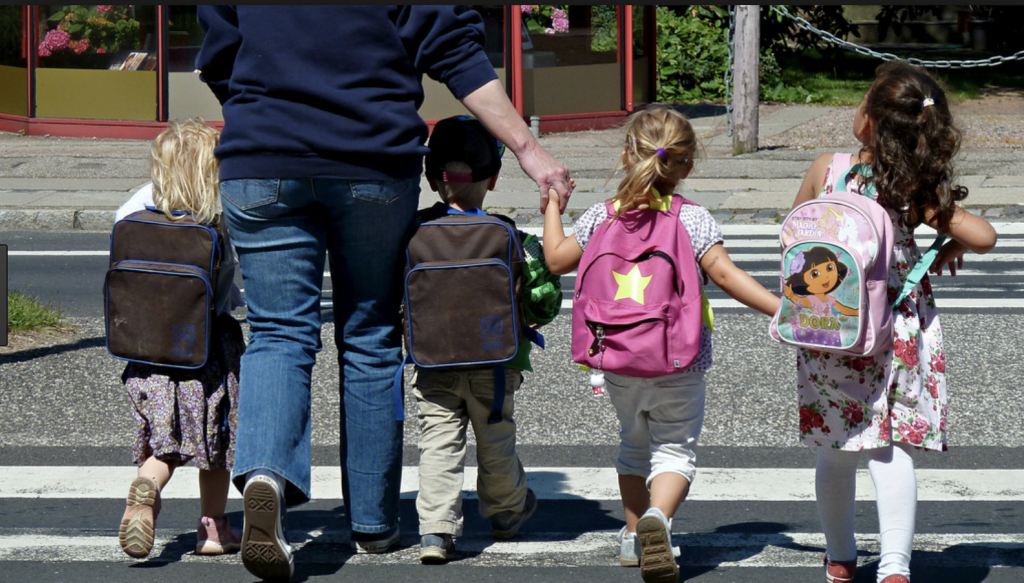 Schools in the neighbouring French communities have lost little time in taking advantage of a government ruling that allows them to revert to a four-day school week. Many school districts, parents and teachers strongly opposed the introduction of a four and half-day school week by the French Ministry of Education, causing families to lose out on the weekly “free” Wednesday. Now that opting-out of the four and a half-day has become possible, most schools in the area have chosen to do so. So far, 84 percent of the schools in the Nice district will go back to the popular four-day week, starting in September. In other parts of the country, particularly in Poitiers, Toulouse and Nantes, fewer than 15 percent of schools will return to the old rhythm.