Record-breaking month of May

Record-breaking month of May 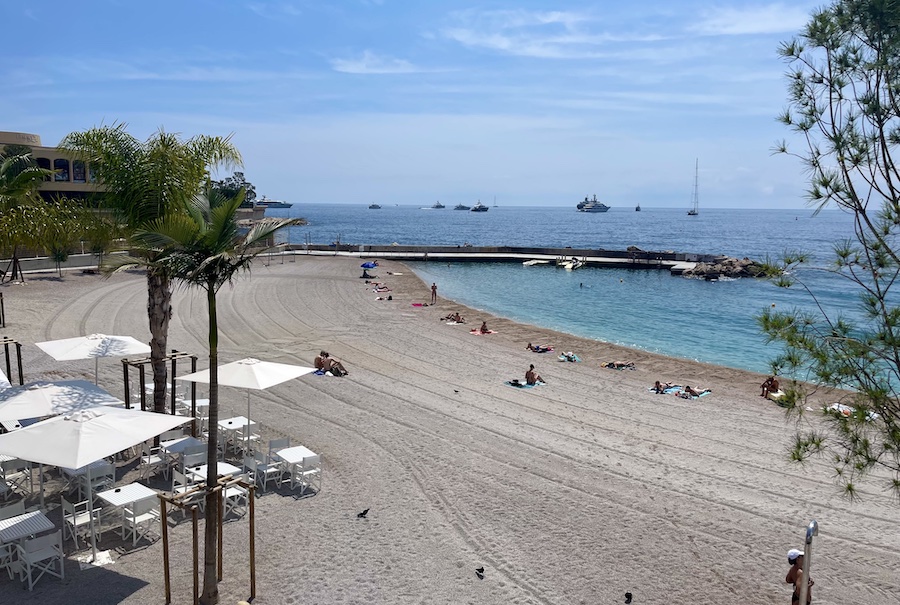 Temperatures during several days of May hit up to 7ºC above normal, setting new records. Does this mean a hot summer is in store?

May has been an unusually warm one this year, with the mercury soaring in Monaco and the south of France, making for an unexpectedly early summer.

According to Meteo France, this record-busting heat wave is caused by an area of high pressure that stretches from North Africa to Scandinavia, bringing warmer than average temperatures, both day and night.

Overall in May, temperatures were 2.7ºC higher than normal in France, with the average hovering at 17.8º. But in parts of southern France, temperatures reached close to 30ºC or more. Meanwhile, rainfall averages were down to a mere 29.3mm, 18% less than the all-time lows of 1989, and 65% below normal.

Nationally, there were eight consecutive days, from Sunday 15th May to Sunday 22nd May, with a daily average temperature greater than or equal to 20°C. Such a series had not occurred in May since 1947. The previous record was six days, from 25th to 30th May 2017.

Locally, a number of records were set in May. Monaco, Menton, Nice, Antibes and Cannes all broke previous records with temperatures over 30ºC. The average temperature in the region was 19.7ºC, making it the second hottest May on record.

Overall, this May will now go down as the hottest since record-taking began in France, beating out the previous records set in May 2011 by a full 1.9ºC.

Despite May being a scorcher, Meteo France says it is not a precursor to an overly hot summer, though they do believe that warmer May weather may become more frequent due to climate change.

Photo of Larvotto Beach in May by Cassandra Tanti, Monaco Life