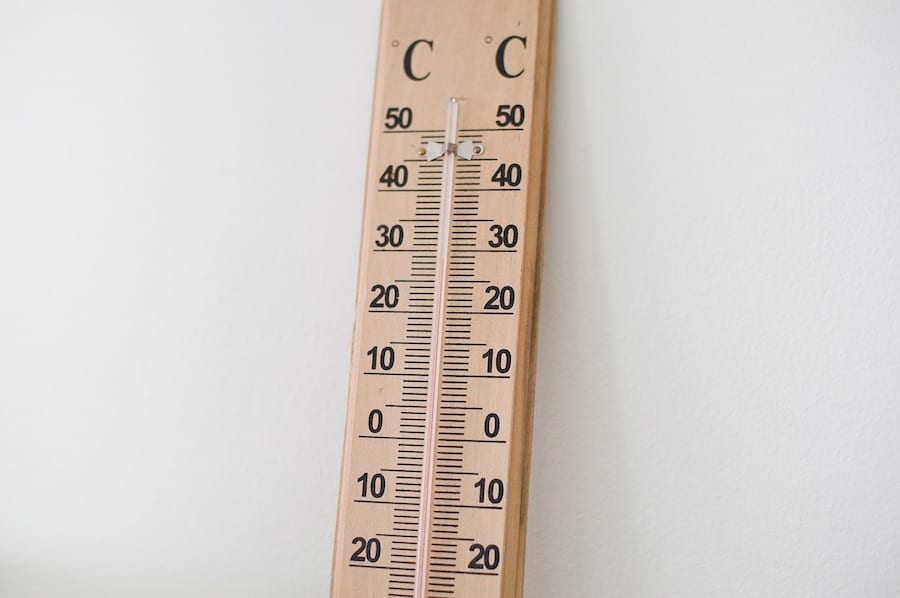 November 2020 was the hottest November ever recorded, according to the European climate change organisation Copernicus, putting the Paris Agreement firmly in the spotlight.

Scientists at Copernicus, Europe’s climate change service, have been logging the slow but steady rise in global temperatures for years and have found the year from December 2019 to the end of November 2020 to be 1.28ºC above temperatures in the pre-industrial era, according to their monthly climate report put out on Monday.

The six years from 2015 to 2020 are the six warmest ever recorded, with no apparent end in sight. This pattern of increasingly rising temperatures puts the world at risk for reaching the upper end of the Paris Agreement limits sooner than thought.

The agreement, which turns five this week and has been signed by 200 countries, put forth an ambitious agenda to collectively lower emissions and keep global warming below +2ºC to reduce the impact of the weather phenomenon already wreaking havoc around the globe.

Temperatures in 2020 are only just behind the hottest recorded year of 2016, though as only provisional data is currently in and the gap is quite small, 2020 could replace 2016 as the hottest year, says Copernicus. As if 2020 wasn’t already bad enough.

“These records are in line with the long-term trend of global warming,” said Carlo Buontempo, director of the Copernicus European service on climate change, who asks leaders to “see these records as alarm bells and look for the best ways to respect the commitments of the Paris Agreement.”

According to the organisation, Western Europe was wetter and stormier than usual, with dramatic weather events such as Storm Alex destroying property and taking lives. Australia has already seen its first heat wave of the season and new fires are ravaging the world heritage site Fraser Island. Finally, Arctic sea ice is at its second lowest level on record.

The Copernicus satellite has been collecting data since 1979. Before this year, weather agencies had not seen appreciable and consistent rises in temperatures and were found to be more in line with pre-industrial climates.