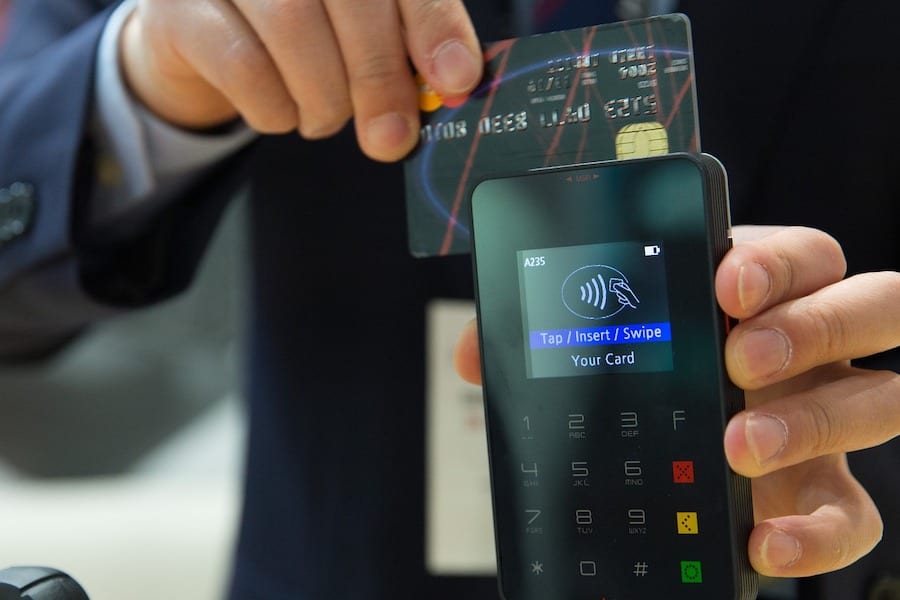 Before the Covid crisis hit, Monaco had a booming retail trade, with turnover reaching an astounding €1.7 billion – its highest level ever – representing 11.5% of the country’s overall turnover.

According to the latest report by statistics body IMSEE, retail was the Principality’s fourth largest sector in 2019, landing just behind construction, and the eighth biggest contributor to the GDP, with more than €357 million.

Last year saw the number of retail employees increase by 2%. This translates to roughly 800 stable establishments, equalling 8.1% of all establishments in the country.

Retail is split into two sectors – one is vehicle and motorbike repairs, the other covers all other retail activity other than automotive repairs. The latter has the higher number of establishments under its umbrella by a country mile with nearly 700 shops representing it. This number is down slightly, but still strong overall.

There were 465 employers in this sector in 2019 and the automobile trade sector recorded a 2.5% increase in employers, though the rest of the sector saw a small -0.5% downturn.

Employees in retail equalled 2,946, representing a 2% jump on the previous year. The auto trade saw a stronger showing on this, adding new workers to the tune of 3.4%. Traditional trade saw a +1.8 rise.

The report also shows that the employees’ nationalities are skewed heavily. French workers represent 70.6% of the employed, versus 62.8% over all sectors. By contrast, Monegasques only numbered 34 of the individual salaried employees in this sector, down from 43 the previous year. The next highest nationality represented were Italians with 438 workers. The gender split was not too high, with men being 1,368 of the total number and women coming in at 1,578.

Retail tends to attract younger workers and the average age is only 40.5 years. Only two other sectors have younger – accommodation and catering (39.8 years) and support services (40.4 years).

Automobile retail average annual growth was the more dramatic of the two parts, with a 6.6% rise since 2010. The traditional sector saw 5.0% over the same period, still a good showing.