Home News Recycling made easy in the Principality

Recycling made easy in the Principality 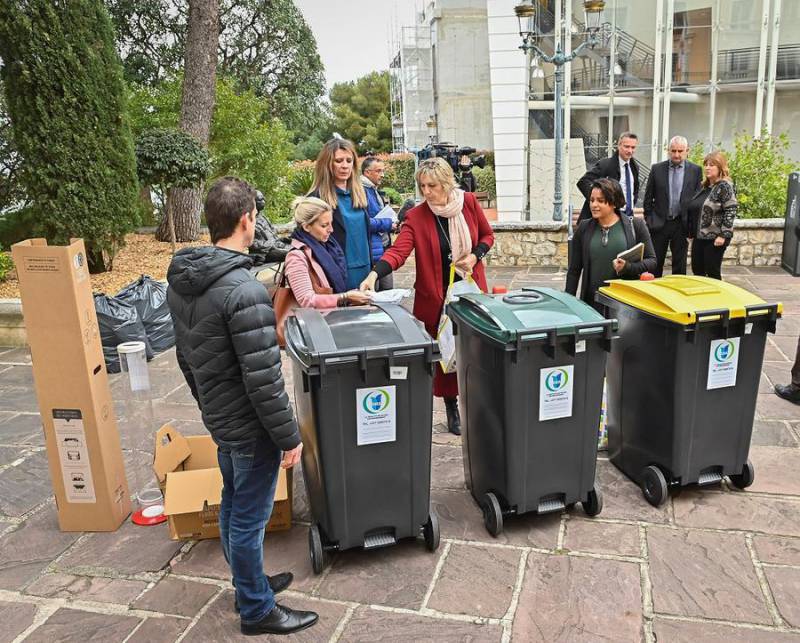 The days of confusion over what can and cannot be recycled, which bins to put things in and where to find receptacles, is coming to an end with the government’s new simplified system.

Since March, changes to the waste management systems have been implemented to make the process easier for both residents and those working at the recycling facilities.

The decision to lower the number of bins from three to two should assist in streamlining the process. The blue bin previously used has been eliminated, and now the yellow bin will accept a larger number of items. In addition to plastics, cardboard and metal waste, this bin will be the new home to polystyrene trays, plastic bags, egg cartons, compote sachets, aluminium coffee capsules, yogurt pots, and plastic wrapping film. The green bin will continue to be used solely for glass.

To further help make the transition as smooth as possible, the Principality has delegated the task of informing the public to a group of Waste Sorting Ambassadors who are available to clear up any uncertainty, as well as handing out 12,000 magazines dedicated to explaining the new system.

What’s more, the government is making recycling fun. The new, “smart” glass collection programme, dubbed Cliiink, is an interactive website and mobile app that shows residents where any of 52 smart containers in Monaco are located. People then simply deposit glass waste into one of these receptacles and earn points that go toward discounts, free gifts, or charities.

This is the first reward programme of its kind in either France or Monaco, and it already has over 1,100 adherents. 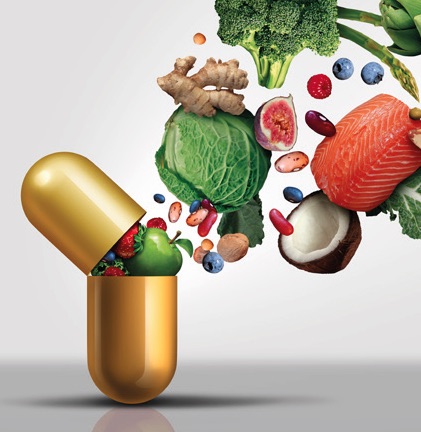 Our Premium Rewards partner Metabolic Balance is giving away TWO nutrition programs, valued at over 900€ each!

Georges Gambarini talks about what it means to be a Smart City, why we need 5G, and the exciting new technology that is set to roll out in 2020.

Priscilla, Queen of the Desert The Musical, adapted from the 1994 Australian sleeper hit film, is coming to the Grimaldi Forum for four days this June.

French university costs on the rise 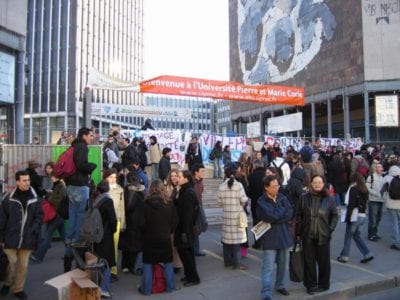 The costs of a university life in France continue to rise at an unacceptable rate, according to the Unef union, which has called for concrete measures to alleviate the problems faced by young students. The union is asking for more “social protection” for undergraduates and more investment in bursaries. The cost of accommodation for students, accounting for 55 percent of their total monthly outgoings, is of particular concern, Unef says. Increased costs of lodging in 15 French university towns, together with higher transport costs, combine to make the life of students unacceptably high, the union claims. In Paris, rents for smaller flats are up by an average 1.38 percent over a year and by 0.5 percent in the rest of France. Six cities account for both an increase in rents and transport: Paris, Bordeaux, Lyon, Orleans, Besançon and Nice.

Lifestyle & Wellbeing Cassandra Tanti - January 17, 2020
Despite a massive expansion project in the works, the current Princess Grace Hospital continues to stay on the cutting edge with the introduction of new equipment and technologies.