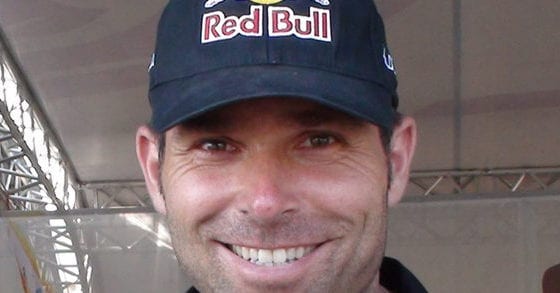 The founder of the Red Bull X-Alps adventure race, Hannes Arch, has been killed in a private helicopter accident in the Austrian mountains. Arch, just shy of 49, was a celebrity in his native Austria and a familiar face on billboards and on television. A noted BASE jumper, he once said: “I’m prepared to take risks, but I’m by no means a ‘risk-taker’.”

Recently Mr Arch, who began his professional career as an alpinist, earned a following of international fans as a successful pilot for the Red Bull Air Race world championship. “We will miss his warmth, sense of fun and boundless energy,” a Red Bull Air Race statement said.

The Red Bull X-Alps race, which takes place every two years, is a 1,000 kilometre race in which athletes must hike or paraglide across the Alps from Salzburg, Austria, through parts of Germany, Switzerland, Italy and France. The finish is in Monaco.

The exact route is normally unveiled in the spring before the race start. The first race was in 2003 and the next event is planned for 2017, with participants only allowed to either hike or fly. Teams consist of one athlete and one official supporter, whose role providing technical advice, mental and nutritional support is said to be almost as demanding. (Feature image: Phil Guest)

AS Monaco Basketball is back after a long hiatus and showing they are more than ready for action with two wins in a row.

The Red and Whites will now have the benefit of a new Performance Department that synthesises athletic development with medical supervision, as well as a new Departmental Director, James Bunce. 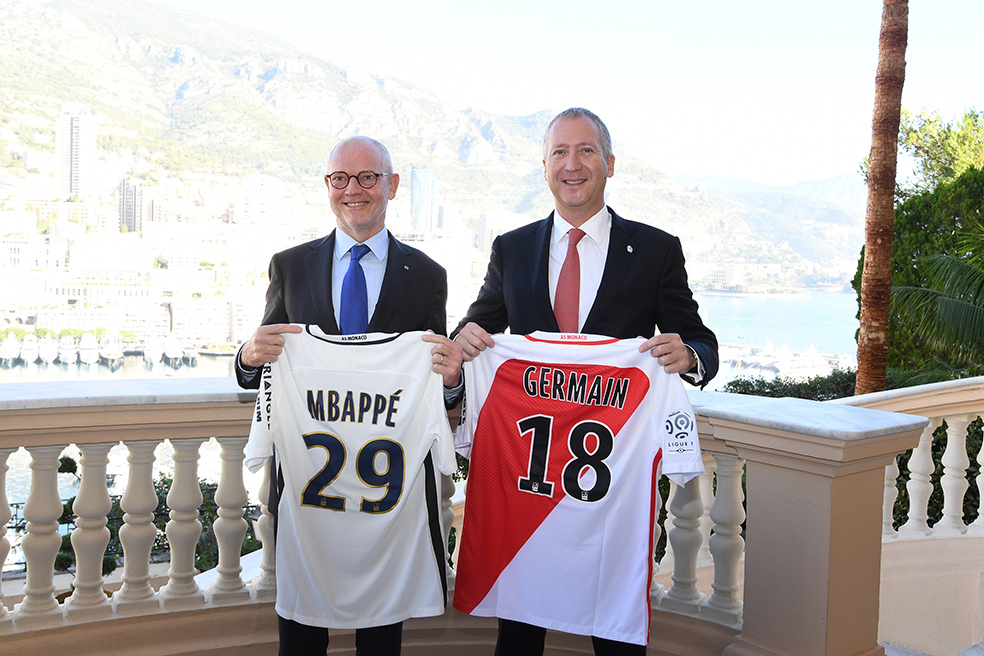 HE Serge Telle, Minsiter of State, and Vadim Vasilyev, Deputy CEO of AS Monaco. ©Direction de la Communication/Manuel Vitali[/caption] Minister of State Serge Telle has announced a partnership agreement between the Principality of Monaco and AS Monaco during a press breakfast attended by Vadim Vasilyev, Deputy CEO of the football club. With five million followers on social networks, under its new slogan “Unique Forever!”, AS Monaco is a strong communication medium and an ambassador for Monaco's message, Mr Telle said. The partnership aims to strengthen ties between the club and the Principality. A central feature of the agreement is that the state will make a contribution of €1.5 million for the 2016/2017 season to support the team’s communication and public relations campaigns.

Sports Staff Writer - October 8, 2018
The Monte-Carlo Beach Polo Charity Trophy 2018, will be the first ever Beach Polo to take place in Monte Carlo, and who would want to miss this?