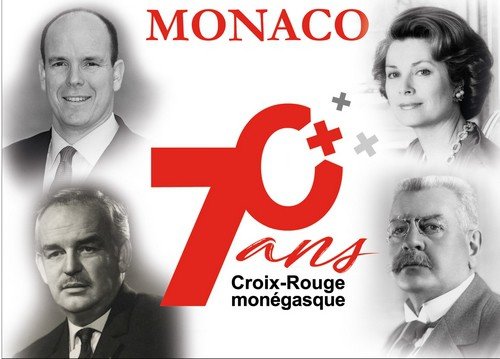 The exhibition celebrating 70 years of the Monaco Red Cross (MRC) closed its doors last Saturday, March 3, the anniversary day of the founding of the Red Cross in the Principality in March, 1948.

Also present were Patrice Cellario, Minister of the Interior, and Stephane Valeri, President of the National Council. A hundred volunteers from the CRM had also been invited to the closing of the exhibition, which traced the highlights of the Monaco Red Cross, highlighting its commitment to its principles and the work of successive presidents, employees and volunteers of the association. 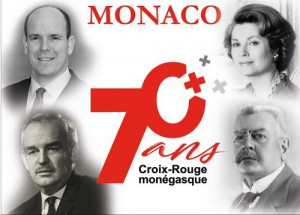 An anniversary stamp has also been published to provide a reminder of the times in office of the four presidents of the MRC who succeeded each other from 1948.

After a long visit, the Sovereign Prince left a message in the guestbook to show his enthusiasm on discovering the photos and videos presented. Prince Albert also congratulated the teams of the Monaco Red Cross and the scenographers for creating the commemorative exhibition. 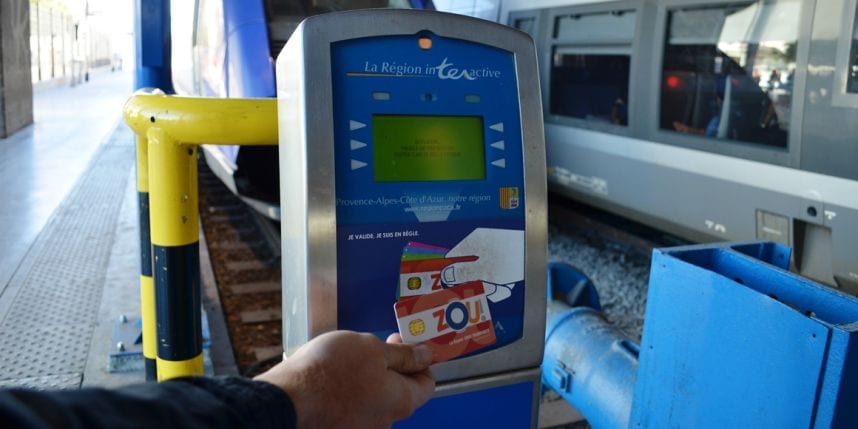 The French train operator SNCF has announced a rebate scheme for Zou season ticket holders who experience repeated train delays. However, in order to benefit from a 30 percent reduction for one month of travel on an annual subscription, the passenger must have experienced at least eight delays of at least 15 minutes in any one month.

Applications for discounts can be made on the internet site of TER Paca.

The SNCF is also offering until the end of September one month free on Zou’s annual subscription.

How prepared is the CHPG for the...

Local News Stephanie Horsman - March 20, 2020
The Princess Grace Hospital has detailed exactly how it has been preparing for the Covid-19 epidemic, including adding staff and activating a crisis unit.