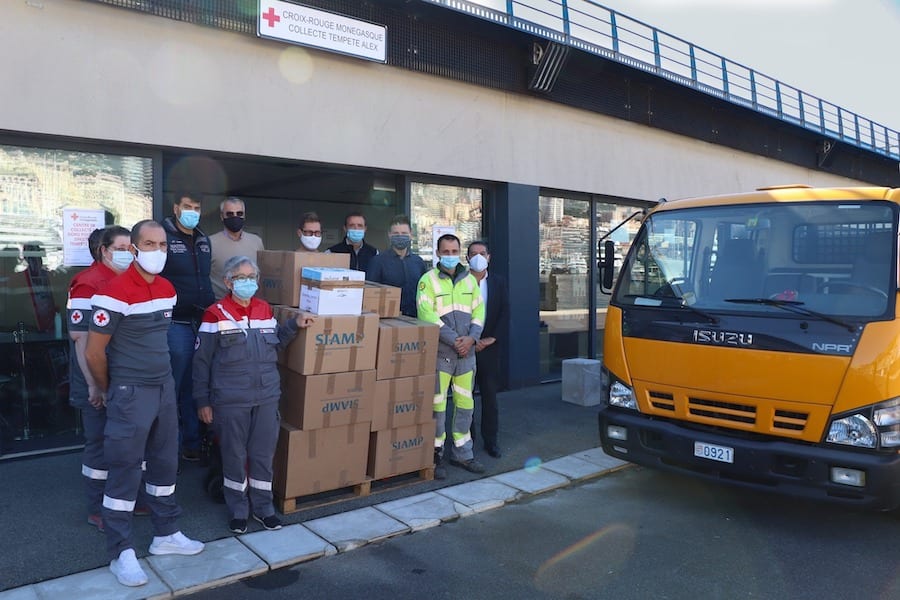 The Monaco Red Cross leapt into action after Storm Alex putting out the call for donations, and the people responded.

The Monaco Red Cross, under the leadership of its President Prince Albert II, has been instrumental in providing relief to the victims of Storm Alex, which destroyed large parts of the Vésubie and Roya valleys, cutting off the population and taking several lives.

Meanwhile, the Monaco Red Cross dedicated a further €100,000 for the relief of the victims of the Vésubie and Roya valleys.

In a statement, the Monaco Red Cross said it would like to “sincerely thank all donors and companies for their generosity and support, as well as the Monegasque company Héli Air Monaco, Monaco Logistique and the Monaco Government with the Urban Planning Department for their logistical assistance.”

The outpouring has been so great that the Monaco Red Cross officially stopped taking donations as of 20thOctober, at the request of the affected villages.