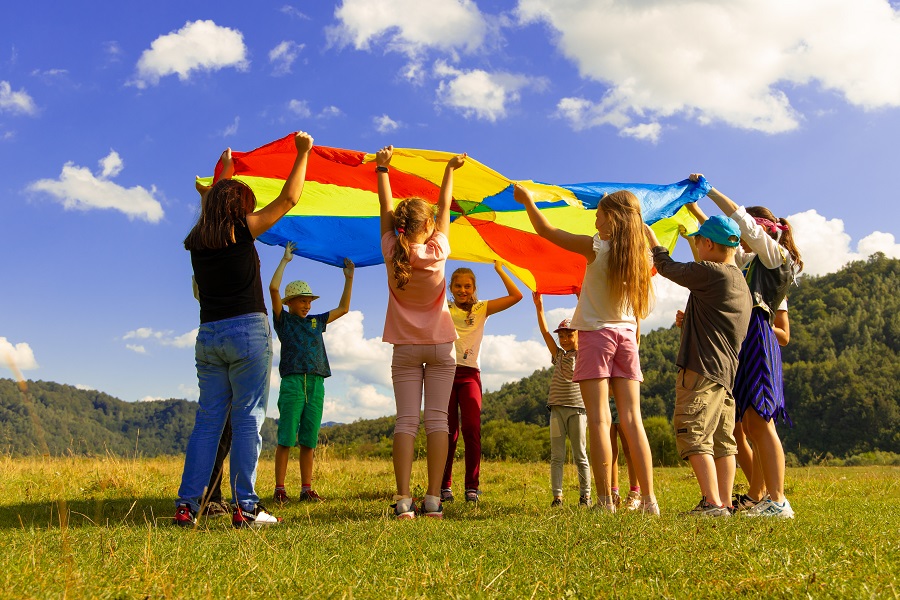 Red Nose Day, put on annually by local charity Les Enfants de Frankie, returns to Monaco this year with a new, eco-friendly angle. Rather than a foam ball, organisers are handing out red reusable shopping bags that can be used year-round as a show of support.

There are few things sadder than a child who is stuck in hospital. Being sick is bad enough but staring at the same four walls with little in the way of variety to the day is definitely not what anyone wishes for their kids.

Les Enfants de Frankie have dedicated themselves to finding ways to cheer up and support sick and disadvantaged children in the Principality of Monaco as well as the Provence-Alpes-Côte d’Azur region since 2005. As part of their many good works, the association puts on a yearly Red Nose Day to raise funds that can provide these children with special educational, cultural and therapeutic days out as well as help to pay for medical equipment that would otherwise be out of reach.

This year, though, Les Enfants de Frankie’s Red Nose Day is deviating from selling its usual red foam ball to selling reusable red bags, which are better for the environment and can be used year-round as a reminder of the support and care needed – and provided – for children in hospital.

The bags are on sale now and at only €2.50, they are a steal. The bright red bags can be purchased at post offices in Monaco, certain pharmacies and partner businesses, as well as at a dedicated stand in the Condamine Market on 25th November. Additionally, they can be found in the Fontvieille shopping centre on 3rd and 14th December, and every day until 6th December at the checkout stands of Carrefour Monaco.