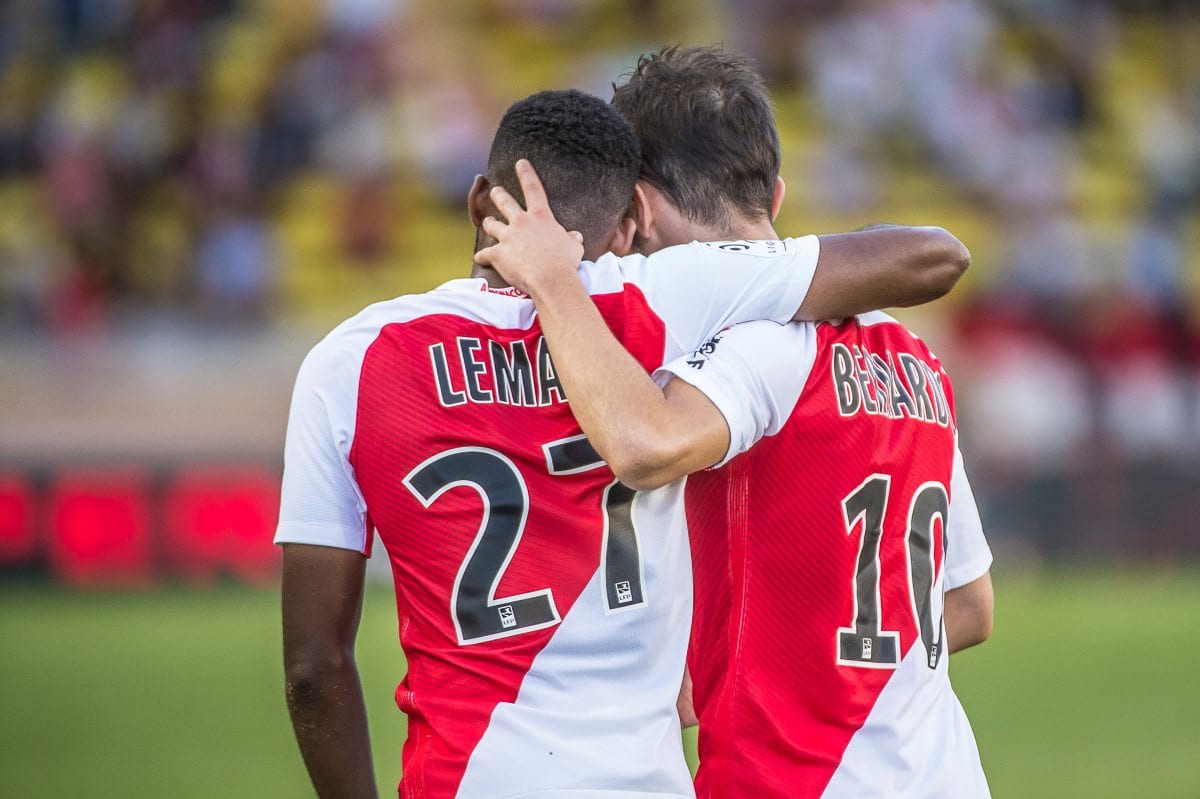 AS Monaco suffered a rude awakening on Wednesday night, losing 4-0 in the local derby at Nice, a humiliating result that put an end to seven consecutive wins. Nice scored at intervals throughout the game, in the 17th minute, the 30th, 67th and 86th.

Mario Balotelli found the back of the Monaco net twice, eight minutes before the half-time whistle and again 22 minutes into the second half.

Monaco had pulled away in recent weeks to lead France’s Ligue 1 by three points ahead of the traditional league leaders, Paris Saint-Germain. But this early lead now seems to have been a lucky fluke, with PSG now reinstated at the top of the table on goal difference.

“Radamel was caught in a sandwich and stayed on the ground with head pain for some time,” said coach Leonardo Jardim. “He’s gone to hospital for tests.”

Wake up and smell the coffee for...

A special ladies coffee morning has been organised on Monday, February 6th, in support of a worldwide protest to Stop Female Genital Mutilation (FGM). The coffee and pastries start at 10:45 am, followed by a discussion on how to support the Ifrah Foundation (ifrahfoundation.org), as well a look at the ongoing detrimental effects of FGM on woman's health, and the worrying worldwide statistics, which are nothing short of alarming. The group hope to connect via Skype with the association’s founder, Ifrah Ahmad, an Irish citizen born in Somalia, who is one of the world’s foremost campaigners and activists against FGM and currently working with the team in Somalia. During the morning, donations to the foundation will be encouraged through the sale of orchids to support this important cause for women. For those who wish to continue the dialogue on how to help influence and educate others on stopping this brutal practice, a lunch (wine not included) is being arranged at a nearby restaurant on the Rock following the coffee session. Fifty euros will be added to the cost of each set meal and given to the Ifrah Foundation. The event is being held in a private home. Please RSVP emmabeanland@gmail.com for directions. For those unable to attend, donations can be made by PayPal directly on the Ifrah Foundation homepage. READ ALSO: Addressing cancer READ ALSO: Passion Sea golf and gala fundraiser

Local News Staff Writer - April 1, 2019
The Scientific Center of Monaco (CSM), and in particular its WHO Collaborating Center, organised a workshop on Ocean Pollution and Human Health.