"Regulation is not the enemy of business"

"Regulation is not the enemy of business" 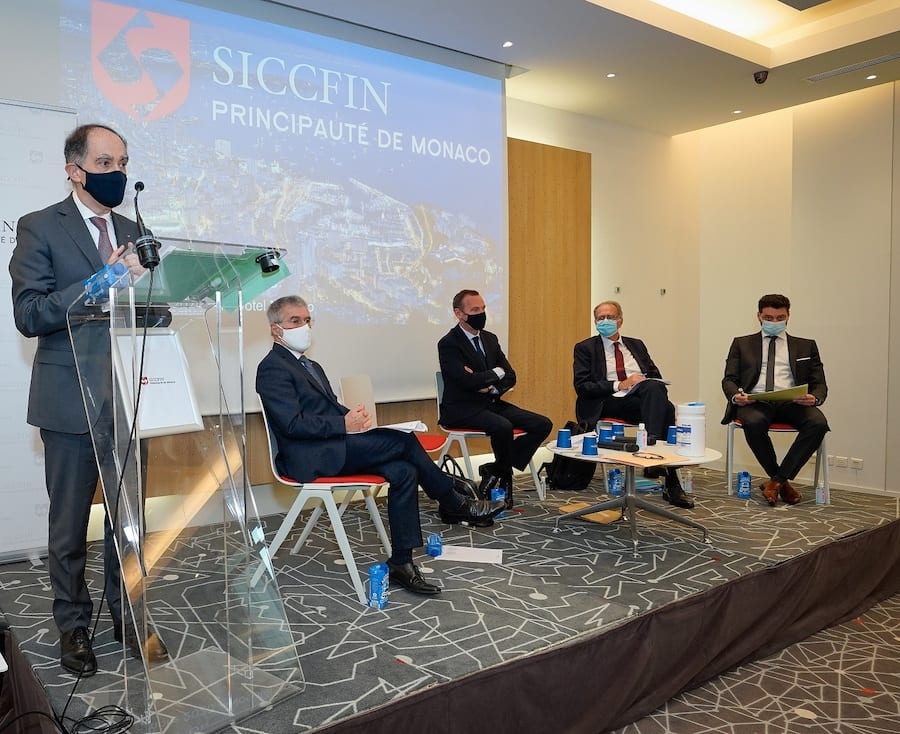 Close to 100 key economic players were reminded of Monaco’s strict rules on money laundering and the financing of terrorism and corruption at a recent high-level meeting in Monaco.
The 2nd National Risk Assessment of the Principality (ENR) meeting was held on 12th November at the initiative of Michel Hunault, Director of the Information and Control Service on Financial Circuits (SICCFIN), in the presence of Minister of Finance and the Economy Jean Castellini and other government ministers.
Joining them were around 100 people representing the public and private sectors and the main leaders of the Principality’s economic forces.
During his address, Jean Castellini recalled that the purpose of the meeting was to understand Monaco’s vulnerabilities in the area of ​​Anti Money Laundering (AML) and Corruption and Terrorism Financing (CFT), which “must be transversal and involve all players in the economic and financial market”.
He welcomed the presence of representatives of Monegasque associations and foundations, saying their participation in the ENR is important, particularly in the fight against the financing of terrorism.
The finance minister also announced that guidelines relating to the 5th Anti-Money Laundering Directive (EU) as voted in by the National Council, will be drafted and sent to professionals so they can better understand the AML/CFT legislation.
Jean Castellini stressed that regulation is not the enemy of business circles, but a condition of confidence in the Monegasque banking and financial system and in its reputation, adding that anti-money laundering and the fight against corruption and terrorism funding are more than a priority for the Prince’s Government, it is a daily requirement in all the actions that are undertaken.
Meanwhile, Secretary of State for Justice Robert Gelli reminded those present that they have an obligation to uphold AML/CFT legislation and failure to comply is a criminal offence.