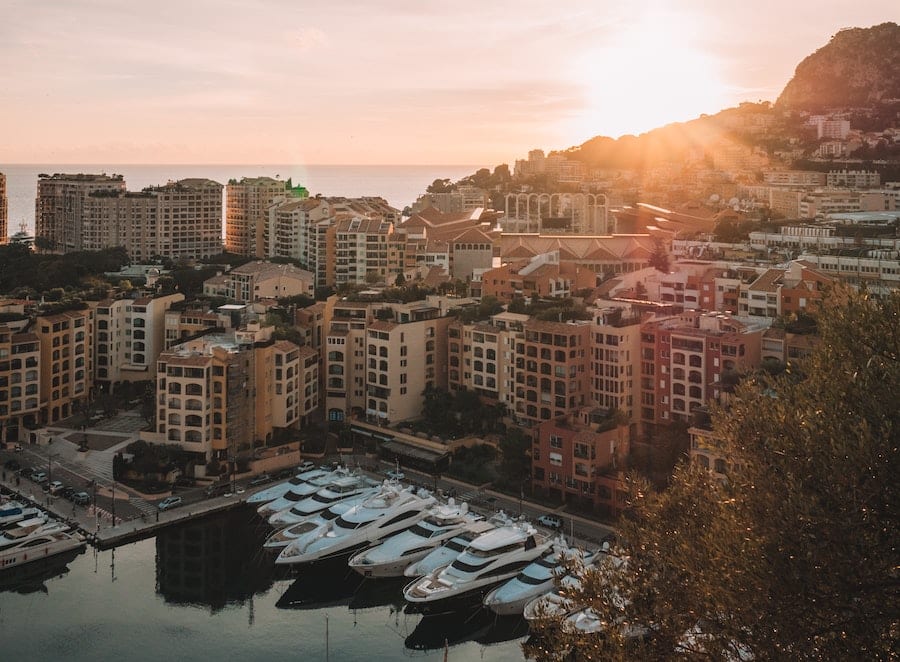 The world’s longest running reinsurance convention, the Rendez-Vous de Septembre, alternatively known as the Monte-Carlo Rendez-Vous, has been cancelled for the second year in a row due to pandemic fears.
The decision was made as a small majority, 54%, of a fairly split industry told an inquiry by Reinsurance Newsthat they did not think the event should go ahead in light of Monaco’s closest neighbours, France and Italy, going into third waves of the pandemic.
With this in mind, organisers took the decision to cancel the convention for the second time in two years.
The RVS Association said that whilst restrictions were being lifted in some places, the opposite was happening in others and that “at the present time we cannot predict the exact timing of ‘normalisation’.”
“Faced with major uncertainties regarding the health situation and various restrictions in terms of movement and assembly in September, all the members of the RVS Association have decided to cancel the 2021 conference,” they stated.
Claude Tendil, President of the RVS, went on to say, “The guiding principle behind this decision was above all the safety of the women and men invited to attend the RVS. The professional encounters and the quality of the discussions that take place in Monte Carlo are irreplaceable; we have faith in 2022.”
Organisers are now looking forward to the following year’s event which has already been set for 10th to 14th September 2022.

Photo by Joachim Lesne on Unsplash