Relaxing of rules for owners who miss Contrôle Technique deadline

Relaxing of rules for owners who miss Contrôle Technique deadline 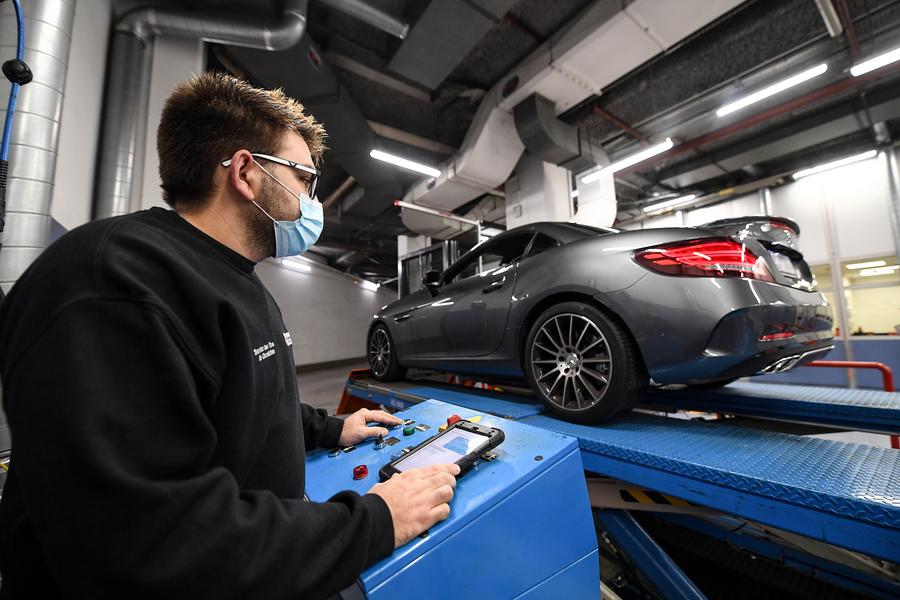 Every vehicle owner in Monaco and France will be well-acquainted with the Contrôle Technique, a mandatory check-up for cars and other vehicles that ensures transport is road-worthy and operating within certain standards.

The rules for compliance in Monaco have previously been quite strict, with owners who did not carry out their inspection before the expiry period being removed from the registration records, asked to turn in their car registration and license plates, and be prohibited from driving the vehicle on public roadways.

As of 4th January, the government has lessened the penalties inflicted on non-compliant vehicle owners and has created a system to help remind them of their responsibility, giving them plenty of time to get to a garage.

Now, four months before a vehicle is due in for a Contrôle Technique, owners will receive a notice to prompt them into making an appointment. Another letter will be sent one month before the expiration date for good measure.

If the owner is a no-show after the end date, the vehicle will not be allowed to circulate on public roads, but, unlike before, will not be deregistered.

At this point, owners must request an appointment, which can be made online, pay the related costs and also pay to have the vehicle regularised by the government so that bans are lifted.

Until the date of the Contrôle Technique, the driver will not be able to use the vehicle and can only drive it on the day of the appointment in order to go to the inspection centre.

The government is hoping the new rules will prevent tardiness in taking care of this necessary responsibility.