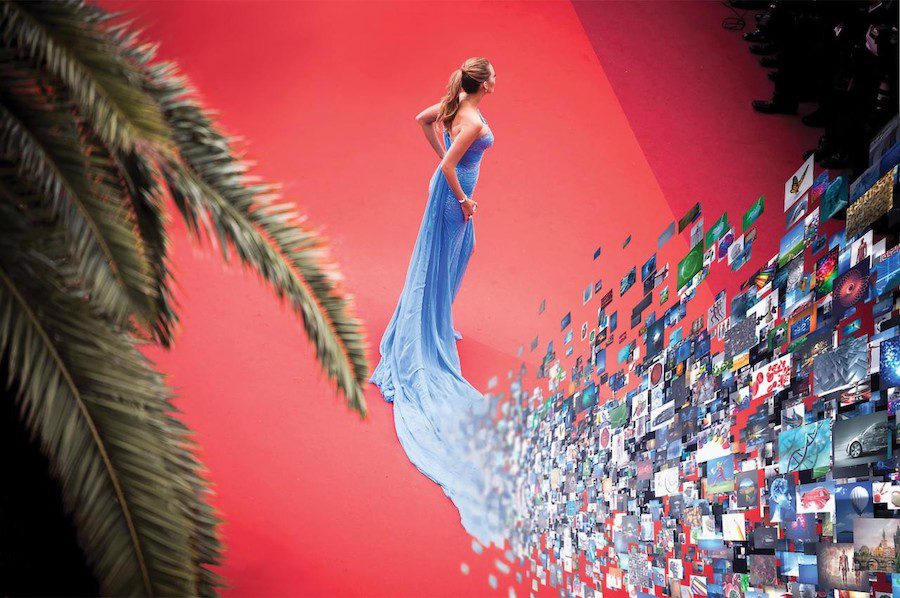 Katie Lister is the Monaco Streaming Festival’s founding Head of Marketing and Partnerships.