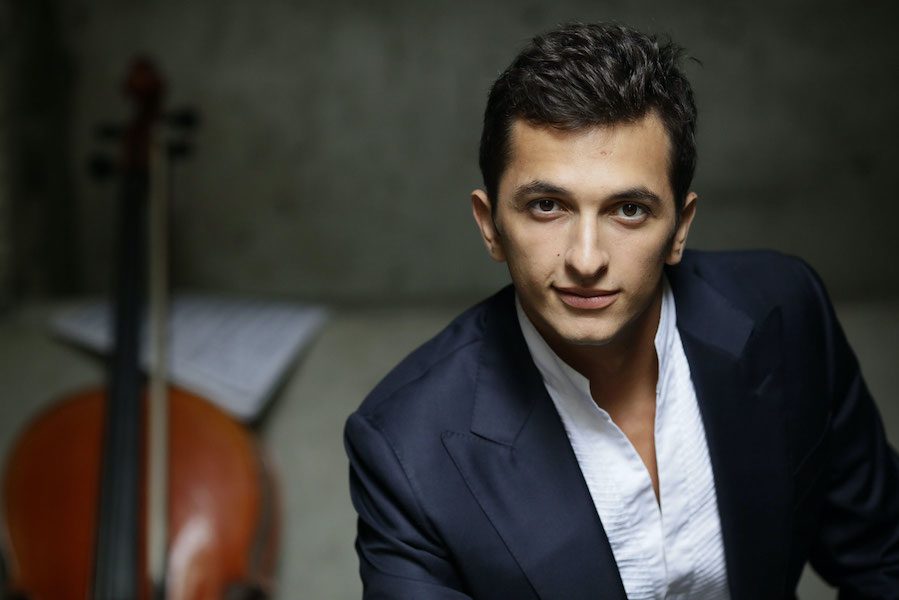 Internationally celebrated French cellist Aurélien Pascal is performing next week at venues in Monaco, Beaulieu and Menton, giving everyone a chance to see this young virtuoso live on stage.

At only 24 years of age, cellist Aurélien Pascal has already made a name for himself in the ultra-competitive world of music, garnering international attention and winning several prestigious awards. Now he is coming to the Côte d’Azur for three concerts, giving audiences the opportunity to see for themselves what all the fuss is about.

Born into a family of musicians in 1994, he has been labelled a virtuoso by critics and has been the recipient of prizes including 2nd Prize at the 2013 International Paulo Competition, the Grand Prix, Prix du Public and the Best Performance of the Toch Concerto at the 2014 Emanuel Feuermann Competition, and more recently he won 4th prize in the 2017 Queen Elisabeth Competition, becoming the youngest finalist in its history.

Pascal has performed with orchestras throughout Europe such as the Moscow Tchaikovsky Symphony, the Deutsche Radio Philharmonie Saarbrucken, the Nuremberg Symphony, the Kammerakademie Potsdam, the Tapiola Sinfonietta, the Orchestre National des Pays de la Loire, the Monte Carlo Philharmonic and the Barcelona Symphony Orchestra under the direction of conductors such as Vladimir Fedoseyev, John Storgårds, Pascal Rophé, Christoph Poppen, and Clemens Schuldt.