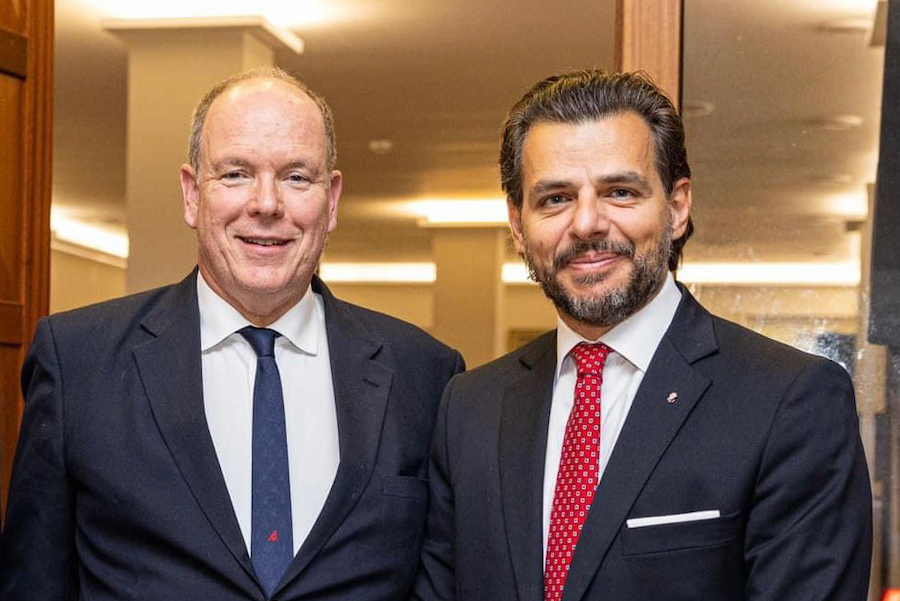 The Consulate of Monaco in Greece has reopened, at a new address, following the appointment of Dr. Vassilis G. Apostolopoulos as Honorary Consul of Monaco with headquarters in Athens and jurisdiction over the entire Greek Territory.

“I am particularly happy that my more than 20-year relationship and love for the Principality is sealed with the great honor of my appointment by Prince Albert II of Monaco as Honorary Consul of the Principality in Greece,” said Dr. Vassilis G. Apostolopoulos. “I will work continuously and methodically to promote the bilateral economic, diplomatic & cultural relations between the two countries.”

Vassilis G. Apostolopoulos studied at the London School of Economics and Cambridge and is the CEO of  the Athens Medical Group, which has 3,000 employees and 2,500 collaborating doctors. He also sits at the helm of the Hellenic Association of Entrepreneurs (EENE), working to strengthen and scale-up Hellenic entrepreneurship.