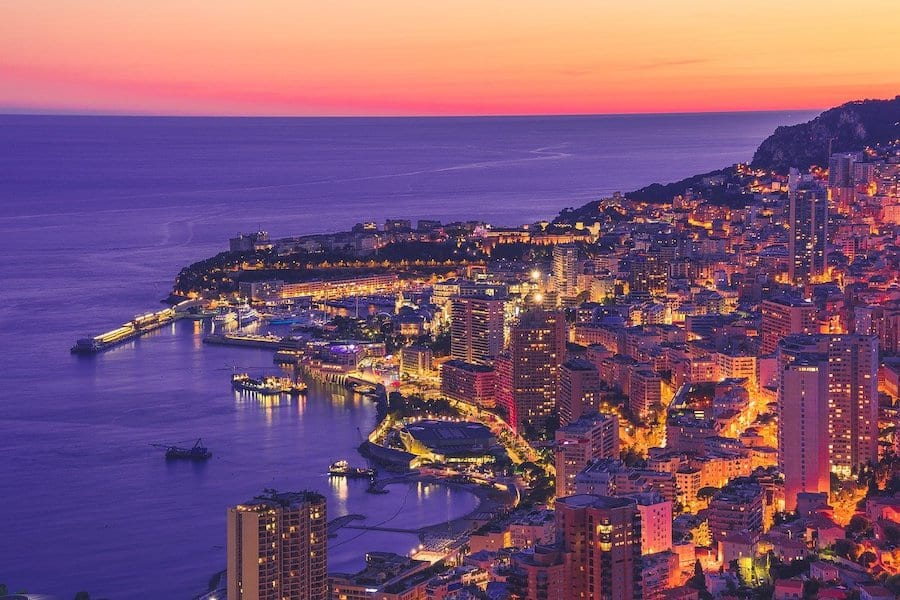 A major control by authorities in Monaco has found that a third of the cafés and restaurants were in breach of strict health controls, while four were shut down for repeated offences.
The Prince’s government revealed on Wednesday that the Directorate of Public Security and the Directorate of the Health and Food Security Division jointly carried out checks on various catering establishments in the Principality on Monday 21st December.
Around 60 eateries spread across the districts of Monte-Carlo, Port Hercule and Fontvieille were visited to determine if they were complying with strict health measures.
In total, 21 fines were issued for various offenses, the majority concerning a failure of staff to wear masks and a failure to respect 1.5 metres distance between tables.
Four establishments who had breached the rules previously were ordered to close for four to seven days as of Thursday 24th December – just hours before the busy Christmas and New Year rush.
“The Prince’s Government recalls that it is essential to strictly comply with the sanitary measures enacted for catering businesses in order to be able to keep these establishments open while the circulation of the Covid-19 virus remains active in the Principality,” said the government in a statement.
Restaurants in Monaco have strict opening times: between 11am and 3pm for lunch, and between 7pm and 9.30pm for dinner. Reservations are mandatory for night service and tables are required to be set at a distance of 1.5 metres with a maximum of six guests per table. Masks must be worn at all times by staff and customers if they leave the table.
As of Thursday 24th December, the government made lunch reservations also obligatory to eliminate queues.
“While in most European countries the restaurant industry is forced to suspend its activities, Monaco regulations allow establishments to be kept open. However, it is accompanied by a strict framework that must be respected to ensure the delicate balance between health protection and economic activity. The Monegasque authorities will maintain particular vigilance and will continue unannounced checks in the coming days and weeks,” concluded the government statement.