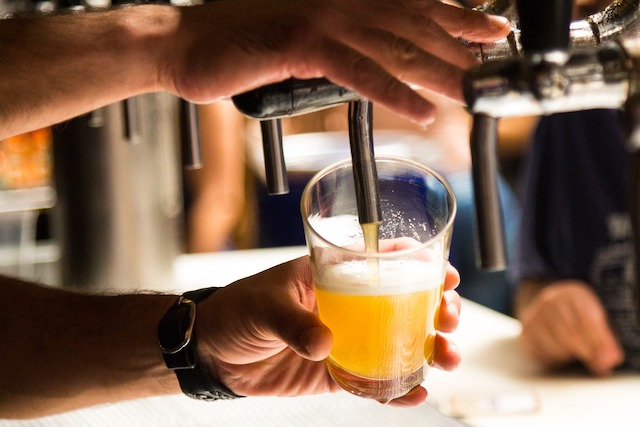 Follow Follow Follow Like
The Monaco Government ordered the closure of all bars, restaurants and non-essential businesses on midnight Saturday 14th March in an attempt to contain the Covid-19 epidemic. It followed the same move by France just two hours earlier.
Supermarkets, pharmacies, news agencies, gas stations, tobacconists and banks will remain open. “The Princely Government calls on everyone to respect these measures,” said the government in a statement. Places of worship will also remain open.
Monaco’s main hotels – the Hôtel de Paris Monte-Carlo, the Hermitage Monte-Carlo and the Monte-Carlo Bay Hotel & Resort – will remain open, however Monaco’s largest employer, Monte-Carlo Société des Bains de Mer, has closed all of its other restaurants, bars, casinos and spas.
The government’s order came just two hours after France ordered the closure of all restaurants, bars, cafes, and cinemas as well as non-essential businesses from midnight Saturday.
French Prime Minister Edouard Phillipe also called on French people to reduce their travel, especially between towns.
The number of people confirmed to have been infected with Covid-19 in the Principality has now risen to seven. According to the government, the vast majority of these patients have only mild symptoms and have returned to their homes in confinement with medical follow-ups coordinated by the CHPG. One person remains in hospital at the CHPG.
“The Principality of Monaco is now entering a phase of slowing the spread of the virus, like the neighboring regions,” said the government on Sunday. “It is essential to remember that the virus does not circulate alone, it is the movement of people that promotes the pandemic. It is for this reason that the Princely Government, on the instructions of His Excellency the Sovereign Prince, has taken a series of necessary measures to protect the national community.”
The government is recommending the establishment of telework, while daycare services will be created for the children of staff whose activity is essential in the fight against the epidemic or the functioning of the State.
The National Council will hold a press conference at 4pm on Monday 15th March, and the Monaco Government will hold a separate press conference at later at 5.30pm.
People can call Monaco’s Covid-19 hotline if they have questions: 92 05 55 00 or email covid19@gouv.mc.
For questions regarding schools : 98 98 47 01 or email Covid19education@gouv.mc
People suffering symptoms can call 18 or 112.