Restrictions eased for some international travel 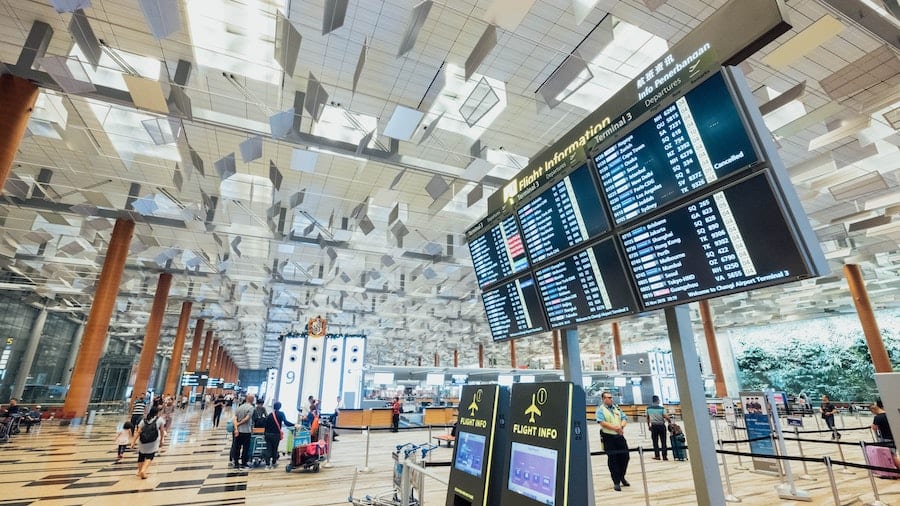 France is now easing some travel restrictions on travellers from outside Europe including those coming from the UK, Australia, Israel, Japan, New Zealand, Singapore and South Korea.

French Foreign Minister Jean-Baptiste Lemoyne announced the move on Thursday, saying that passengers coming to or from these seven nations will no longer need to prove a “compelling reason” for travel, such as urgent family matters or medical emergencies. He cited improving health conditions as the reason to lift the requirement.

“The list includes Britain, because the UK variant now also circulates widely in France,” he said on Twitter.

Other rules, such as the requirement for a negative Covid test less than 72 hours before travel will remain.

The list of justifiable reasons for travel for other non-European travellers has also been expanded, primarily if they involve family situations. One example is if one person in a couple, either married or in a civil partnership, is living abroad for work.

It will also include families living outside France and whose children are being schooled in the country, as well as couples with children abroad, students who are taking exams in France, and those whose principal residence is in France.

The ministry reiterated that this does not mean people should run out and start booking tickets. International travel is still strongly discouraged until the health situation is under control.

The initial reason behind the international bans in January was an attempt to keep the new variants from circulating.

Photo by Chuttersnap on Unsplash 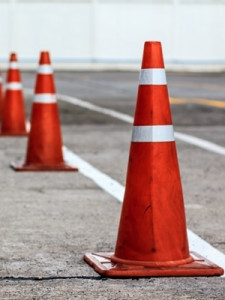 A one-way system will operate on part of avenue Saint Roman from October 2016 until December 2017, in order to allow for the building of a delivery area for the major Villa del Sol project, which is about to start. The construction fence will be moved to the middle of the road to avoid materials falling onto the road below and the traffic management scheme will help cars move more freely past the site, the Government has said in a press release.