Results are in on largest ever F1 study 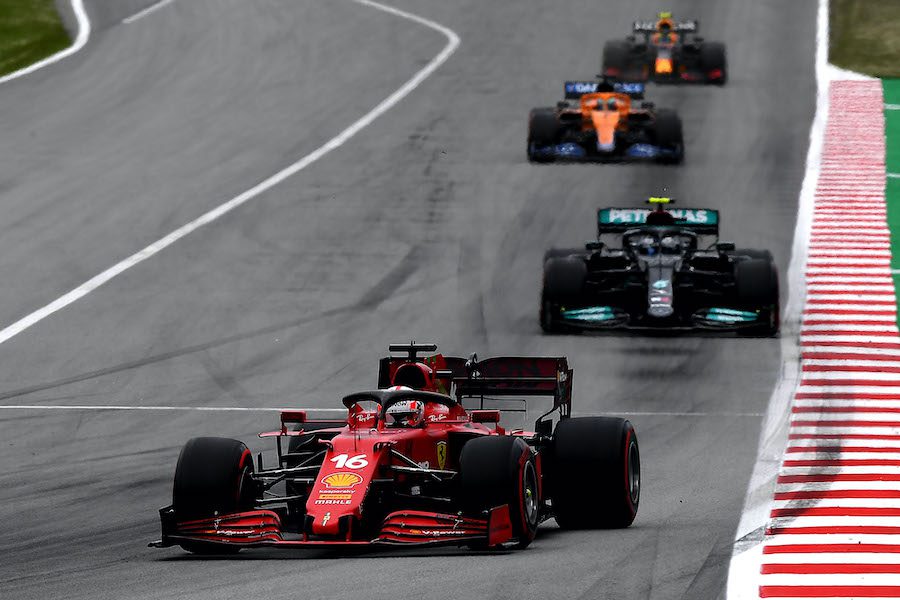 Formula 1’s ‘digital first’ strategy has successfully driven up the popularity of the sport, engaging a new generation of racing fans and pulling in more female supporters.

Conducted in 15 languages across the motorsport.com platform, they got an incredible 167,000 replies from fans, the largest response known to date.

The survey disclosed that Formula 1 is considered “the pinnacle of motorsport” by fans globally. The sport is also seeing a more diverse and developing fan base since the last survey in 2017. This year’s review saw the youngest average age ever, 32-years-old, down four years from the former study.

The ladies also had a bigger presence, nearly doubling their participation to 18.3%, up from 10% in 2017, and student responses increased to 26%, up from 18% in the last survey.

Fan favourites in terms of locales are Monaco, Monza, Spa, and Silverstone.

“The results show that F1 is in excellent health, certainly the best I have known it in my 30-year career in the sport,” said the President of Motorsport Network James Allen. “F1 struggled in the past to attract younger fans and particularly the female fan base and this survey speaks volumes about how the new management’s digital first approach and the funnel effect of projects like Netflix ‘Drive to Survive’ are engaging a new generation of passionate F1 fans. Thanks to the internet and social media, anyone anywhere today can become a fan.”

The sport is attracting more interest from the US, India, China and Mexico than five years ago, while McLaren has experienced a renaissance and is now the most popular team, followed by Red Bull, Ferrari, and Mercedes. Max Verstappen is the overall most popular driver. Lando Norris is second most popular and highest-ranked amongst women. Lewis Hamilton rounds out the top three and is unsurprisingly the highest-ranked in his native United Kingdom.

Fans also said the sport was exciting, competitive, entertaining, expensive and technological. This is the first time that competitive and entertaining have appeared in the top five adjectives used to describe F1, and more than two-thirds of those asked think F1 exceeds expectations with regard to “pioneering technology”.

Fans, 55% of them, believe F1 should take the lead in pursuing the development of sustainable fuel sources as a matter of course. Two-thirds were aware of F1’s plans to introduce 100% sustainable fuels by 2025.

Local News Staff Writer - August 7, 2018
A drone was neutralised by jamming its control system as it flew close to Fort Brégançon on Monday, the French press reported.

Venice in Monte-Carlo this weekend to benefit...

Inauguration of Foyer d'Enfance de Princesse Charlene. Photo: Charly Gallo/DC[/caption] Organisers of Venice in Monte-Carlo, which includes the Grand Masked Ball on Saturday, February 17, have announced that part of the benefits of the evening will be donated to the Foyer de l'Enfance Princesse Charlene (the Princess Charlene Home for Children). The Princess Charlene Home for Children officially opened on February 1, 2012, in the presence of the Prince and Princess, and then Minister of State Michel Roger, along with members of the government. Located at 9 rue Bellevue, the building was built on the site where the former Dominican convent once stood. Each year, around thirty children and teenagers from Monaco live at the Home for Children, which aims to help to protect minors in danger, and to help parents reinvest in their parental duties. "In 2015, 44 children were welcomed,” Huguette Woodroffe, Deputy Director, told l’Obervateur de Monaco in April 2016. “The average placement is two to three years. But it can go from a few hours ... to several years.” Of the 30 minors, most are between the ages of 14 and 18, with one-third being Monegasques, one-third French, and the other third a mix of nationalities. “And behind every child placed lurks a story of a family in crisis. Sometimes conjugal violence or psychological difficulties. Sometimes health problems or single parenting situations that are difficult to live with.” The Princess Charlene Home for Children project was implemented by the Ministry of Social Affairs and Health in cooperation with the Ministry for Public Works, the Environment and Urban Development, and demonstrates a commitment to continue to make Monaco a model country in the social sector. Under the High Patronage of Prince Albert, Venice Monte-Carlo will take place later this month, and the Grand Masked Ball – complete with period costumes and “a sumptuous and dreamlike show” – will be held at the Salle des Étoiles. More than 70 artists, musicians, acrobats and dancers will host the Grand Ball, which will pay tribute to the City of Venice and the Principality of Monaco, and see economic players, members of royal families, philanthropists, celebrities, opinion leaders, distinguished academics and representatives of the world media all gather to recreate the atmosphere of this golden age.