Results are in on satisfaction survey

Results are in on satisfaction survey 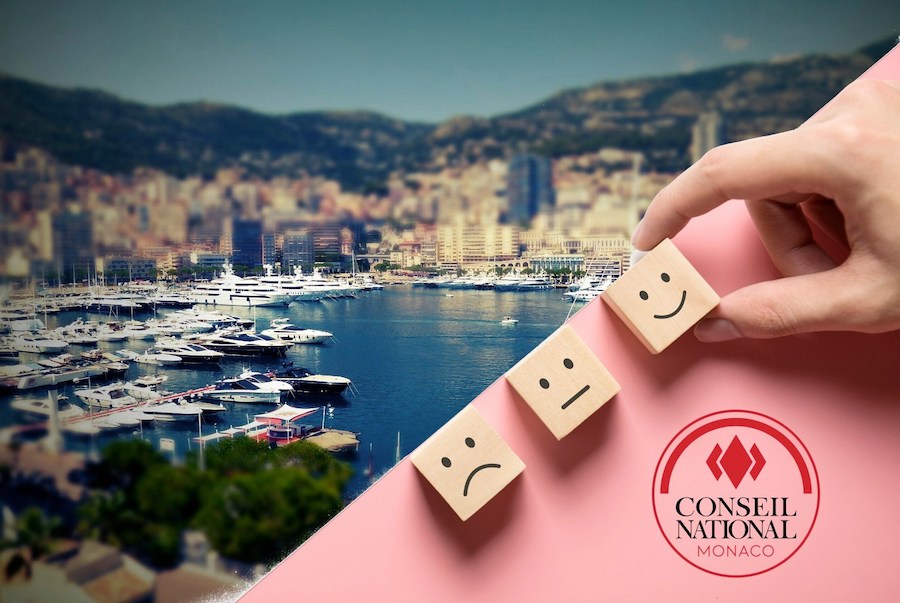 In October and November, nearly 4,000 people responded to a call to give their opinions on the quality of life in the Principality, and it’s no great surprise that traffic and construction noise were tops on the list of complaints.

The survey was organised by the National Council and revealed that over 80% of participants think that noise pollution is a significant problem, be it from road traffic, especially of the two-wheeled variety, construction sites, or just the general noise of daily life on the streets.

Respondents also think driving in Monaco is increasingly challenging. 83% report having trouble getting around by car on a regular basis, whilst 89% say vehicle travel has become harder full stop. The possible solutions mentioned by those asked were to limit the number of vehicles entering the Principality, creating car parks at the entry points to the city, and making road improvements for two-wheeled vehicles.

Pedestrians, on the other hand, are finding their lot vastly improved, with 70% stating so.

Transportation options in the Principality elicit strong sentiments and unambiguous expectations. Over half of those polled would take the bus more often if it were free, and 71% believe that only residents and those working in Monaco should be able to get a free ride. Test runs by the National Council for free bus services are soon to conducted on one of the Compagnie des Autobus de Monaco (CAM) lines, which would encourage those who may not otherwise take public transport to do so.

One in four are very willing to use Monabike, especially if improvements such as more designated bike lanes are created and the enforcement of helmet wearing is implemented for the safety of bikers.

People were also concerned with a few health-related matters, though quality of care was not one of them. These thoughts were more along the lines of the impact of 5G on health and topics concerning living environments, such as water quality.

Overall, the news is good for Monaco’s quality of life. Despite the things that people would like changed, almost everyone is united in saying that life is good compared to so many other places in the world, with 90% asking for the adoption of a plan to maintain the lifestyle already enjoyed. This, the National Council asserted, is now a top priority.

The breakdown of respondents to the poll was 70% Monegasque, 21% residents and 9% commuters.