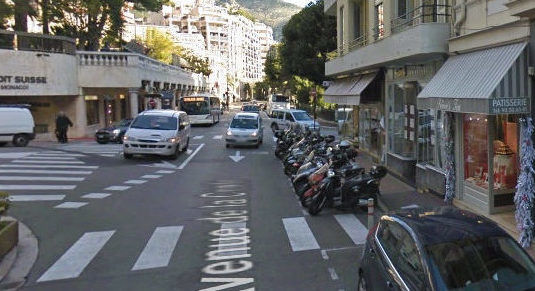 The operation involves the removal of the top five centimetres of road surface and the laying of new tarmac. In some cases, work will involve the closure of neighbouring streets.

Following the resurfacing of avenue de la Costa, work will take place on avenue de l’Annonciade for two nights, followed by avenue de la Madone. Parking will also be prohibited while the work is underway. Avenue de Grande Bretagne will be closed, except to residents, for two nights. 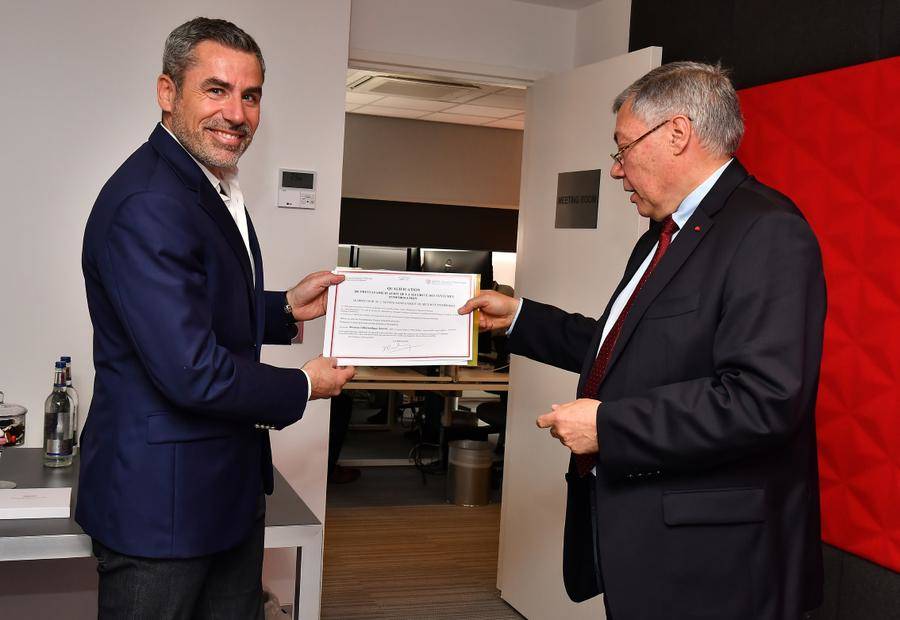 Dominique Riban, Director of the Monegasque Agency for Digital Security presenting Anthony Boira (L), Director of Monaco Informatique Service, the PASSI diploma. Photo: Michael Alesi/DC[/caption] Dominique Riban, Director of the Monegasque Agency for Digital Security (AMSN) has presented Anthony Boira, Director of Monaco Informatique Service, the Qualification Diploma of Information Systems Security Audit Provider (PASSI). MIS becomes the first SAM in the Principality to receive this important qualification. The diploma, issued by the Director of the Monegasque Digital Security Agency, is part of the Principality's national strategy for digital security. MIS can now perform audits of information systems as an independent authority, to guarantee the quality, impartiality and efficiency of its work. It will also be able to provide local assistance to businesses to cope with cyber-attacks and help build a safer digital world in the Principality. Monaco will also benefit from a stronger image in terms of competitiveness and confidence. This certification was awarded in the presence of Serge Telle, Minister of State, Patrice Cellario, Minister of the Interior, and Frédéric Genta, Interministerial Delegate for Digital Transition.