Retail trade up from Covid lows, but not as strong as hoped

Retail trade up from Covid lows, but not as strong as hoped 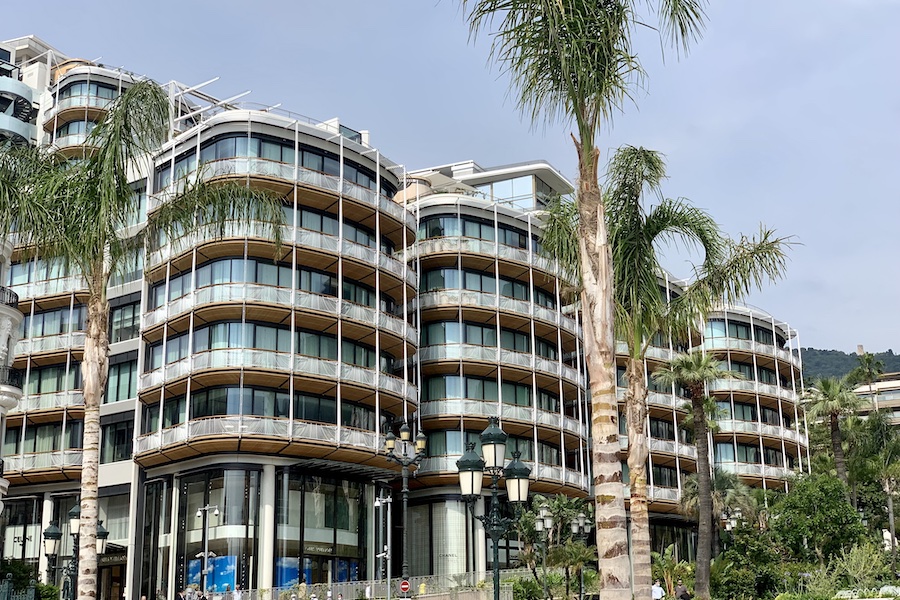 IMSEE’s Monthly Retail Trade Survey shows that the retail sector hit above average levels in May, but didn’t perform as well as anticipated in the month of June.

Retail trade in the Principality has made huge strides in making a comeback since the darkest days of the pandemic. The entirety of 2020 saw retail hitting new lows, with the composite index falling to the lowest point in spring of that year.

Since then, retail trade has steadily and slowly crept back up, with the composite index hitting 100, the “break even” point, in January 2021. It’s been a roller coaster since, but generally, things have stayed about that average, if only just.

Hopes have been high in the sector for this summer, with holidaymakers finally returning and people not being under any form of restrictions, but the picture has not exactly lived up to the hype.

According to IMSEE’s Monthly Retail Trade Survey, the composite index for May showed a rather strong 114, with a general business outlook, recent sales and expected sales figures all up. This strong showing had to do in part with the Grand Prix returning, as well as general excitement about the coming months.

By the end of June, the picture was not as bright as anticipated. The composite indicator had dropped three points to 111 and the general business outlook fell by six points to 12.

Furthermore, recent sales were down from the May high of 31 to a rather disappointing nine, although expected sales were up from 26 to 30.

Ordering intentions have risen and are above average, and selling prices are at their highest levels ever, partly as a sign of these inflationary times and partly as retailers struggle to make ends meet.

The workforce in this sector remains steady, and future expectations on this front also are stable. This bodes well as customers are returning to the shops in high numbers. These high attendance levels don’t always translate to sales, but the trend does give hope.