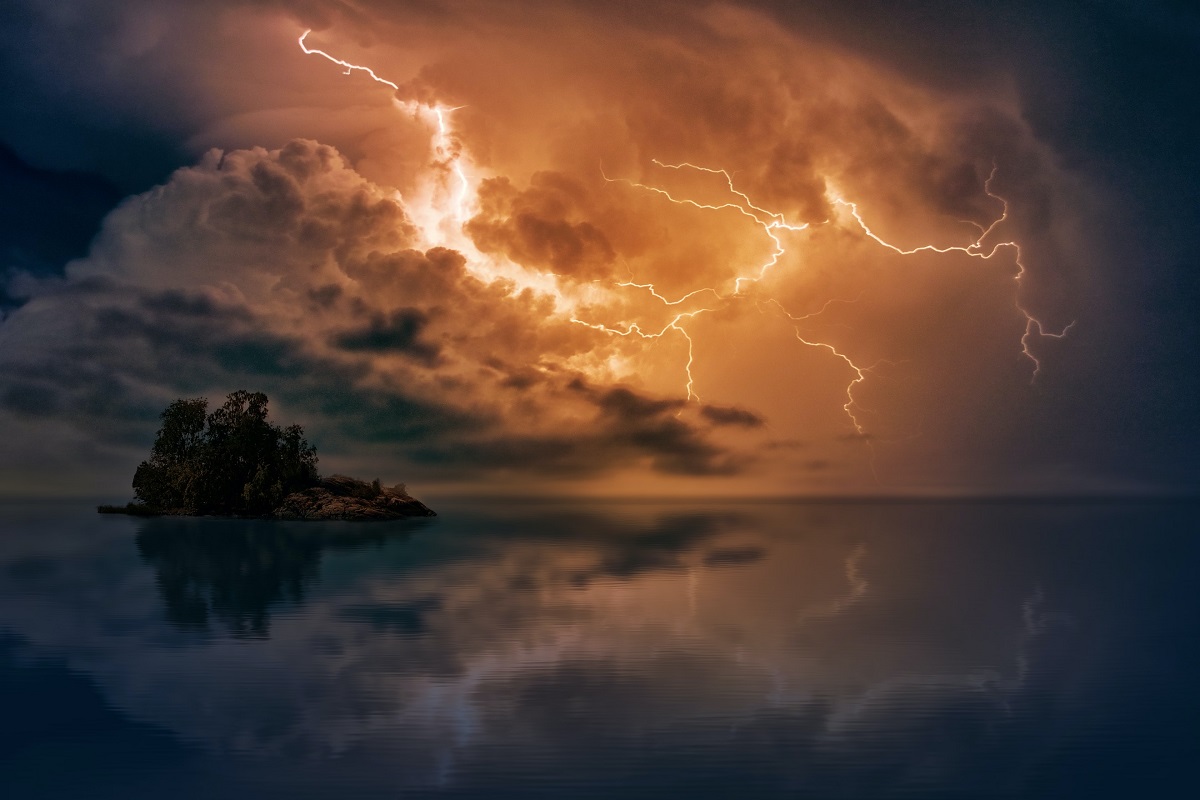 In 2022, ocean temperatures around the world were the warmest ever recorded, according to the latest studies by an international team of scientists, a trend that will have serious repercussions on the planet.

The case for the effects of climate change grows stronger with each passing year. Greenhouse gas emissions caused by human activities are altering the very patterns that the world’s population counts on to keep us going, yet little is being done to reverse the damage being inflicted. Such is the case with the oceans.

Sea surface temperatures have a huge impact on the world’s weather, and the warmer the oceans, the stronger the storms are. Hurricanes, typhoons and other major storms are becoming more frequent, leading to flooding and unusual rain patterns that threaten coastal cities and contribute to rising sea levels.

A team of ocean scientists have collected global data and found that last year saw the hottest sea temperatures recorded since the start of record-taking in 1958, an event that they believe is leading us toward a dire outcome.

“The Earth’s energy and water cycles have been profoundly altered due to the emission of greenhouse gases by human activities, driving pervasive changes in Earth’s climate system,” an excerpt from the study revealed.

The data also showed that La Niña made her presence known for the third year running. La Niña is the name of the climate pattern that describes the cooling of surface-ocean waters along the tropical west coast of South America. La Niña is the counterpart to El Niño, which is characterised by unusually warm ocean temperatures in the equatorial region of the Pacific Ocean. When that returns, the sea temperatures will be pushed even higher.

“If you want to measure global warming, you want to measure where the warming goes, and over 90% goes into the oceans,” Professor John Abraham from the University of St Thomas in Minnesota, who was a member of the study’s team, said. “Measuring the oceans is the most accurate way of determining how out of balance our planet is. We are getting more extreme weather because of the warming oceans and that has tremendous consequences all around the world.”

Professor Michael Mann from the University of Pennsylvania, also part of the team, added that, “Warmer oceans mean there is more potential for bigger precipitation events, like we’ve seen this past year in Europe, Australia, and currently on the west coast of the US.”

2022 is also expected to be the fourth or fifth hottest year on record for air temperatures; signs that all is not well on the planet.