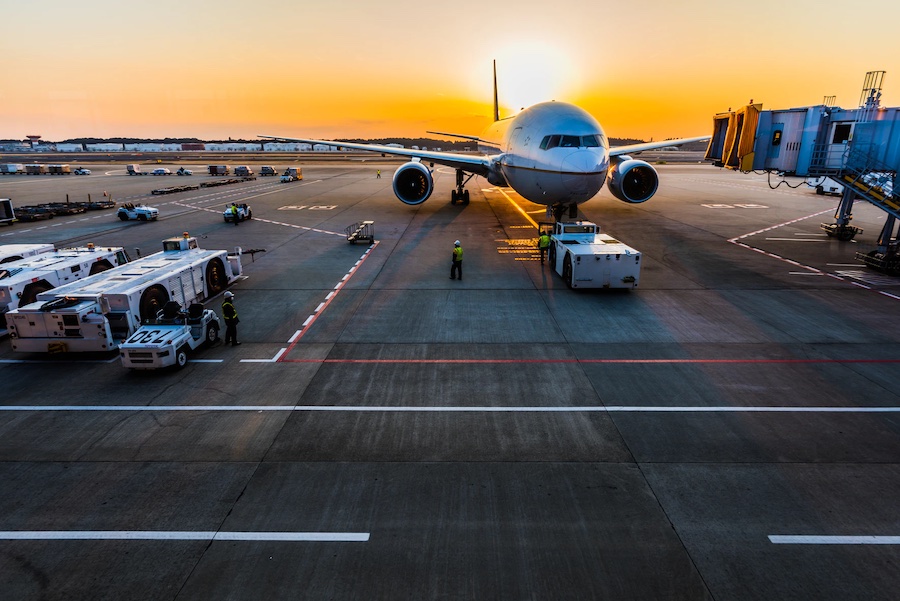 As part of the European Airport-Collaboration Decision Making (A-CDM) project, Nice Côte d’Azur airport continues to make upgrades to ensure the safety and comfort of passengers.

Major improvements have continued to be made, despite the pandemic, including the implementation of Airport-Collaboration Decision Making (A-CDM) and an Airport Operations Centre, both in 2020. This year, it has commissioned new guidance systems on all in-contact aircraft stands in both terminals, funded through financial support from the European Union.

In real terms, this means that before pilots are allowed to enter their parking spot, the system initiates a scan of the whole surface to make certain there are no obstacles and to double check that the plane is in the correct space. Additionally, it indicates where the pilot should stop so that both the plane and the walkway are at the safest positioning. Ground-handling crews are assisted in parking with the use of the system.

Operational performance is also a key aspect of the system, using interconnected information in the airport’s information and guidance systems, SafeControle takes note of the expected flight’s arrival time and ground location 20 minutes before landing time.

Once the aircraft is detected in its stand, the system sends information to the pilots and ground services, allowing them to better stick to turnaround times on the ground, according to the airport’s press release.

“As manager of France’s second-largest airport and only French airport group labelled as ACA 4+ Transition, we have a responsibility to embrace all innovations that improve safety and runway operation performance, all while reducing emissions of grounded aircraft,” says Franck Goldnadel, Chairman of the Board of Aéroports de la Côte d’Azur.

“The guidance systems, which are an invaluable addition to runway security, are fully part of this dynamic, with the dual benefits of streamlining European airspace and preserving our region.”

Photo by VOO QQQ on Unsplash