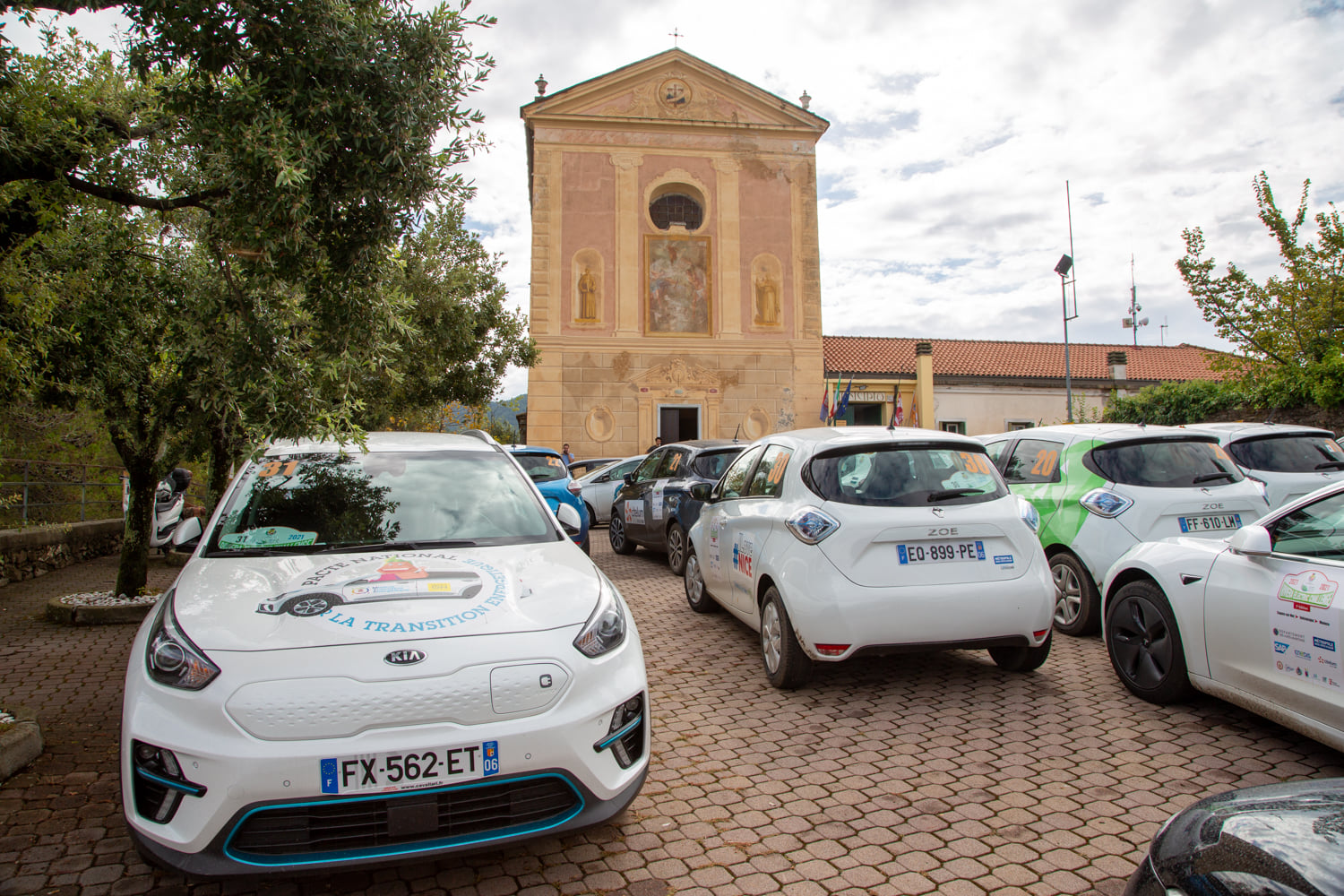 The 8th Riviera Electric Challenge, an event focused on sustainable mobility combined with the excitement of racing, returns this September with the Place du Palais Princier hosting the finish line for the first time ever.

The Riviera Electric Challenge has been around since 2015 and originated as a collaboration between the Mairie of Cagnes sur Mer and Monaco Durable Development Trade Show (MC2D) as a way of showcasing the abilities of electric vehicles via a race.

The first six editions ended at the Grimaldi Forum, but last year the event moved finish line locations, with the winners crossing the line at the Oceanographic Museum. For 2022 the race, which is held on the 14th and 15th of September, will conclude in a new spot, the Place du Palais Princier, where the cars will gather and Prince Albert II will be in attendance from 6pm.

There will be 50 electric vehicles racing with two drivers per car, including two teams from the Monaco Mairie and one from the Energy Transition Mission.

Says Monaco Mayor, Georges Marsan proudly, “This year again, four members of the Municipal Council are involved in the adventure: Françoise Gamerdinger, Karyn Ardisson Salopek, Mélanie Flachaire and Jacques Pastor. Last year, one of our two crews distinguished itself brilliantly by winning 1st Prize in the Consumption Ranking. For this edition, I know that I can once again count on my colleagues to represent our Institution with dignity.”

The course is 240 kilometres in total over a 48-hour period featuring several stages in a route that will see the drivers pass through roads in Monaco, France and Italy, and includes some new spots.

“The route takes the mythical Col de Turini for the first time as well as the Col Langan, the famous crossing point of the San Remo Rally,” Mayor Marsan said.

The drivers will gather in Cagnes sur Mer between 2pm and 4:30pm on the 13th September where they will be given their racing numbers as well as going through the necessary technical checks. A safety meeting will then be held at 5:30pm.

This carbon neutral event is in keeping with Monaco’s gradual switch to non-internal combustion vehicles, which is part of the bigger picture European plan of completely stopping the sale of petrol-fuelled cars by 2035.

For over two decades, Monaco has been championing the move to electric vehicles, with its first subsidies measure initiated in 1994 for professional electric vehicles, and more recently in 2002 to individuals. This was extended to hybrid car owners in 2004.

As a partial result of this forward-thinking approach, Monaco now has 5,849 electric or hybrid cars registered. This is about 12% of the country’s cars. They benefit from over 1,200 complementary charging stations and regulated street parking.