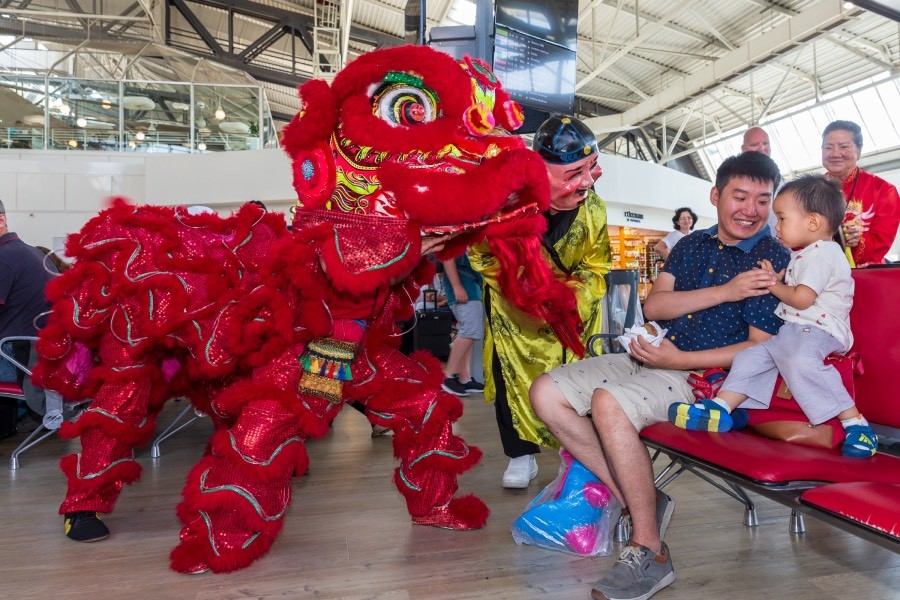 Nice Côte d’Azur airport has welcomed its first direct flight from China. The new route is considered a major boost not only to tourism in the French Riviera and Monaco, it will also help facilitate business opportunities in region.

On hand to celebrate the inaugural flight were Bernard Gonzalez, Prefect of the Alpes-Maritimes, Jinsong, Minister at the Chinese Embassy in France, Christian Estrosi, Mayor of Nice, president of Metropole Nice Côte d’Azur and vice-president of the southern region, Chinese actor Liu Ye as ambassador of tourism of the Côte d’Azur in China and honorary citizen of the city of Nice, and Tan Huamin, vice president of Air China.

“It is a great honour to become the first airport in France, after Paris, to connect our territory to China, the world’s leading source of tourists,” said Dominique Thillaud, CEO of Aéroports de la Côte d’Azur. “This new road represents many economic opportunities for the Côte d’Azur, and more broadly the entire southern region, and participates fully in strengthening its attractiveness throughout the world. The confidence shown by Air China in our territory is an honour to us and, above all, obliges us to make this development a success.”

In 2018, the Nice Côte d’Azur airport received 83,000 indirect passengers from China, including 53,000 Chinese nationals. In the last five years, passenger traffic from Beijing has increased by 51%, a sign of growing interest from Chinese tourists to the Riviera.

During the summer of 2018, the airport doubled its long-haul destinations, with the addition of a direct link to Kuwait and another to China. Now positioned in the heart of a network connecting 23 airports in France to nearly 100 international destinations, Nice Côte d’Azur has asserted itself as a real alternative to major European hubs.

This situation was reinforced in June with the launch of a new self-connecting service called Nice Connect, allowing all travellers to combine any flight, from any company and terminal, with more than 23,000 possible combinations per week in high season. 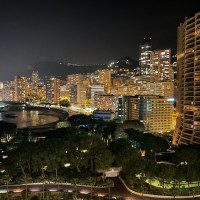 Monaco to cap energy prices in face of crisis