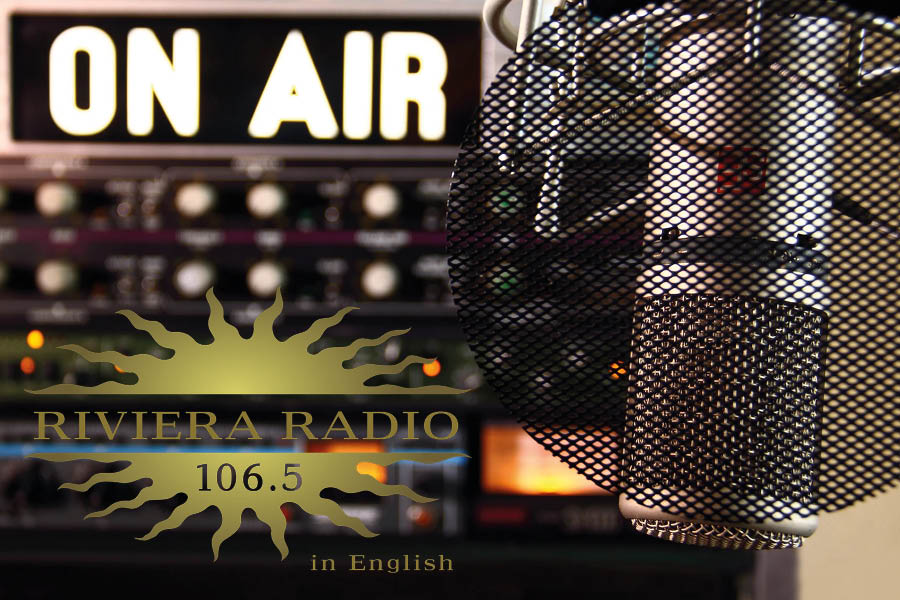 The English radio station, with its studios in Monaco, has been broadcasting throughout the south of France for 35 years. Two decades of that has been under the ownership of Morris Communications, a long-running family-owned company in the United States that has incorporated a vast number of print, radio and television media brands throughout the globe.

Riviera Radio Managing Director and shareholder Paul Kavanagh announced the sale in a statement on Thursday, adding that he will maintain his positions within the company.

Reg Grundy Media was formed from the Reg Grundy Organisation, an Australian-based multinational mass media company primarily involved in television as a production company, but also in distribution and licensing. Reg Grundy himself is most commonly associated with long-running hits Neighbours and Wheel of Fortune, but together with his wife and business partner Joy, the pair created and owned more than 160 top rating television series and movies, produced in over 76 countries.

Today, Reg Grundy Media is headed by Joy Chambers-Grundy, who will join the board of Riviera Radio. “We are most honoured and delighted to become part-owners of the unique Riviera Radio, a station I have listened to multiple times in the past. I am excited by this amazing acquisition, just as I know my beloved husband, Reg would be,” said Joy Chambers-Grundy, who has owned and been involved in a variety of media businesses, including more recently the Monaco Streaming Film Festival, which brings international media professionals to Monaco.

“It has been an honour for our family to serve the residents and visitors to your magnificent part of the world,” said William Morris III, Chairman of the Board, Morris Communications Company, in the statement. “We wish the Reg Grundy Media continued success in the operation of this unique property and extend our gratitude to those Riviera Radio employees who assisted our family there for many years.”