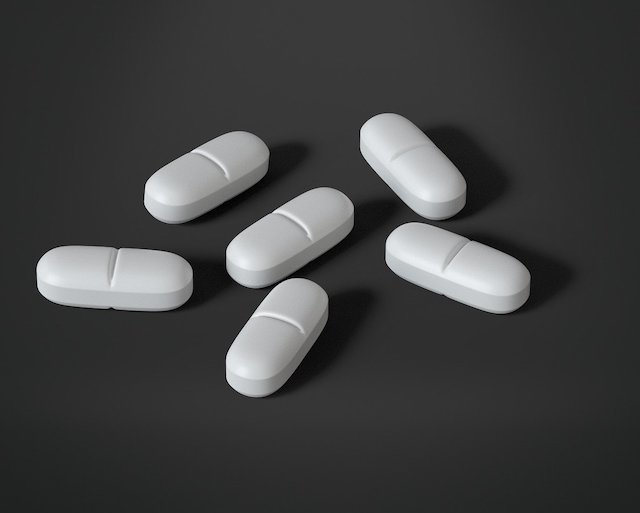 Nice University Hospital (CHU Nice) is taking part in a Europe-wide trial to test the effectiveness of chloroquine in treating Covid-19.
Chloroquine and its cousin hydroxychloroquine have been used since the 1940’s to treat malaria. Then, during the SARS pandemic in the early 2000’s, the drug was found to prevent the spread of the virus in lab cultures that were testing treatment options.
Today, some in the medical community are revisiting these drugs to see if they can impact, limit or lessen the effects of Covid-19.
On Sunday, Mayor of Nice Christian Estrosi – who recently tested positive for the coronavirus and has been taking chloroquine – announced that Nice University Hospital will start using chloroquine in clinical trials as part of a Europe-wide experiment to fight the disease.
Estrosi told BFMTV on Monday 23rd March, “I am on the 6th day (of treatment) and I feel like I have been cured, I am in great shape.”
It is one of four possible treatments CHU Nice is testing as part of the European trials.
The purpose is “to analyse the efficacy and tolerance of therapeutic options for patients in a limited time”, explained the National Institute of Health and Research (INSERM), the body that approved the clinical trials in France.
The French hospitals that have been chosen include not only CHU Nice, but also select facilities in Paris, Lille, Nantes, Strasbourg and Lyon. In the end, roughly 20 hospitals could be part of these studies, with around a quarter of patients being from France.
CHU Nice released a statement specifying that “the patients who will be the subject of this trial will be selected by the investigating doctors (infectiologists, pulmonologists and resuscitators) according to objective clinical and scientific criteria. The consent of the patient or the family will also be required. The purpose of the study is to determine the efficacy and the side effects of the treatments.”
Twenty-four patients in Marseille treated with chloroquine last week are on the mend, according to Dr Didier Raoult, Director of the Bacteriology and virology labs at La Timone Hospital in Marseille. The patients were amongst the first infected in the region and volunteered for the treatment.
“We could see that the patients who had not received Plaquenil (hydroxychloroquine) were still carriers after six days, however when we gave Plaquenil, after six days no more than 25% were carriers,” explained Dr Raoult.
The viral load is even lower in patients treated with the antibiotic azithromycin, according to the specialist.
Chloroquine works to intercept the virus’s ability to replicate in two ways. First, the drug enters endosomes – small compartments – within the cell membrane. Endosomes tend to be on the acidic side, but the drug changes their pH, making the compartments more basic. Many viruses acidify endosomes as a way of entering the cell membrane to release their genetic material and begin the replication process. Chloroquine blocks this critical step.
The drug also prevents certain viruses from plugging into a receptor called angiotensin-converting enzyme 2, or ACE2, according to a 2005 report made when scientists were looking for a cure for SARS. When the virus inserts its spike protein into the ACE2 receptor, it sets off a chemical process that alters the structure of the receptor and allows the virus to infect. Chloroquine in certain doses seems to stop this process. Viral replication is then thwarted, the authors noted.
Chloroquine clinical trials are also being made in the United States and China. Assuming the drugs are effective and well-tolerated in test subjects, supplies will be increased and its usage will be widespread in the treatment against Covid-19.