Road accidents on Moyenne Corniche plummet thanks to new radars

Road accidents on Moyenne Corniche plummet thanks to new radars 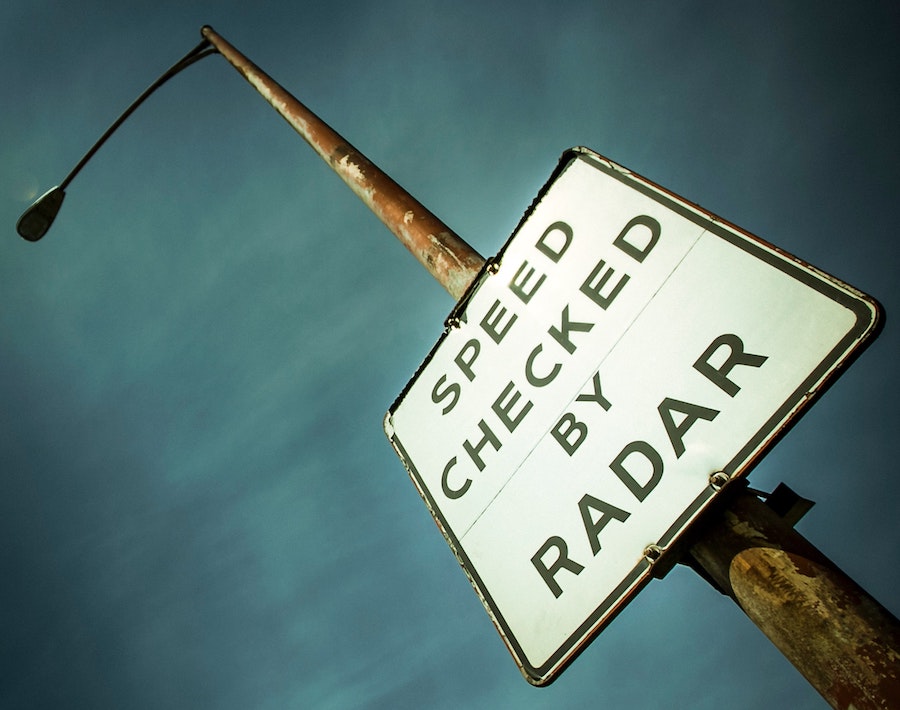 The six radars on the Moyenne Corniche between Roquebrune-Cap-Martin and Beausoleil flashed over 120,000 times in 2021, with “an over-representation of Monegasque drivers among the major speeders”, say authorities.

There is hardly a motorist out there who hasn’t had that “Awww, no!” moment when seeing the flash of a speed camera as they zoomed past doing well over the limit.

Being caught speeding is an annoyance for sure, and on the roads around Monaco, namely on the Moyenne Corniche, there a total of six radars set up to do just that job.

The Roquebrune-Cap-Martin radar, just above the Principality, photographed 65,566 vehicles in 2021, or around 180 flashes per day, giving it the distinction of being the second biggest “flasher” in the region behind the Cagnes-sur-Mer radar on the A8, direction Nice-Aix, and the one located in the tunnel of Las Planas on the A8, north of Nice, direction France- Italy.

Whilst six speed cameras in such a short stretch may seem excessive, they are not all working at the same time. There are typically only two in operation at any given time, but the trick is that no one knows for sure which ones are on and which aren’t, thus creating a deterrent for the more lead-footed drivers on the roads.

Those being caught with French tags have surely found notices in the post, but with Monegasque drivers, the numbers are less clear as they are not part of the EU-wide system.

In the Alpes-Maritimes as a whole, 15% of traffic fines concern foreign drivers. “There is an over-representation of Monegasque drivers among the major speeders,” Benoît Huber,

Chief of Staff to the Prefect of the Alpes-Maritimes, told France-3.

These radars may also, in future, do more than catch speeders. They may also catch those who are doing other illegal acts, such as texting or talking on the phone whilst driving.

Despite the fact that speed cameras are an income earner for the region, the authorities insist it is not revenue they are after.

“The objective is not to fill the coffers of the State,” said Huber. “It’s about reducing the accident rate in our department. Since 1st January, we are already at 41 people who have died on our roads.”

With 122,027 flashes in 2021, the speed cameras between Roquebrune-Cap-Martin and Beausoleil may have done more than just given people points on their licenses, they may also have saved lives.

Figures from the Alpes-Maritimes Prefecture have shown a significant drop in accidents since the radars have been operational. In 2019, there were 10 accidents on this stretch of road, including a fatality and two serious injuries. In 2020, there was only one minor accident, but as the world was in lockdown, this isn’t a huge surprise. In 2021, though, with people back on the roads, there were only two accidents, one being serious.

“Vehicle traffic speed has dropped. When accidents occur, they are less serious,” said Huber, showing that speed radars are producing the desired effect for authorities.