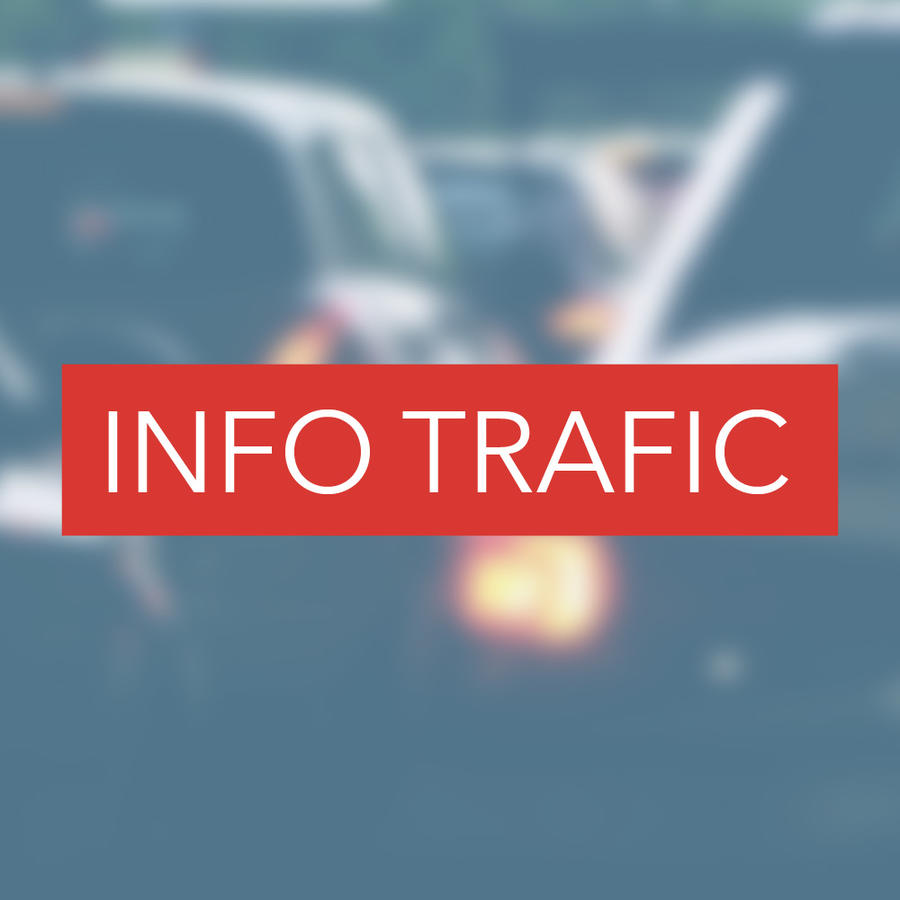 Construction work this week at the Jardin Exotique site will see the closure of one of the main outbound roads in Monaco.
The government announced that due to works on the main road at the entrance to the Exotic Garden, traffic will be prohibited, in the outgoing direction, between Avenue Hector Otto and the intersection with the Albert II tunnel from Monday 13th January to Thursday 23rd January, between the hours of 10pm and 6am.
Traffic will be authorised in the direction returning to Monaco.
Both directions of traffic will also be prohibited on Boulevard du Jardin Exotique between the Albert II tunnel and the intersection with Avenue Hector Otto for three nights from Tuesday 28th January to Friday 31st January from 10pm to 6am.
The private-public building operation at Jardin Exotique will include 50 residential dwellings and a public car park of 1,820 spaces on 15 levels, and around 5,000 m² of office space.