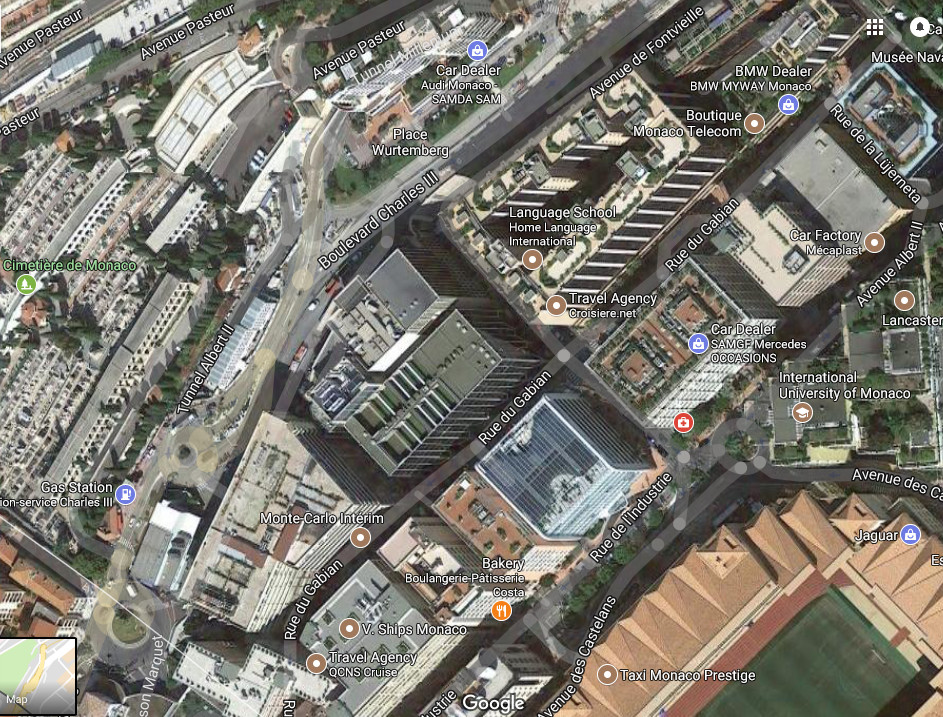 Also from Monday, the downhill direction of Avenue de Fontvieille will be closed from the Canton inner roundabout to the intersection with rue Gabian in order to safely destroy the concrete. For residents, traffic will be allowed in both directions on a single lane to the SMEG building. For the safety of pedestrians, the stairs between the avenue de Fontvieille and boulevard Charles III will also be closed until August 26.

For the Monaco-Marseille football match on Saturday, August 26, downhill traffic will be temporarily reopened and closed again from Monday, August 28 to Thursday, August 31, for the repair of the asphalt between the Canton interior traffic island and Le Méridien.

The redevelopment of the Pasteur neighbourhood is due to finish by 2020 and will involve the complete rehousing of the Charles III Collège, and the relocation of the Espace Léo Ferré, the multimedia library and La Poste’s sorting office. Offices are to be built and there will be 900 new parking places. 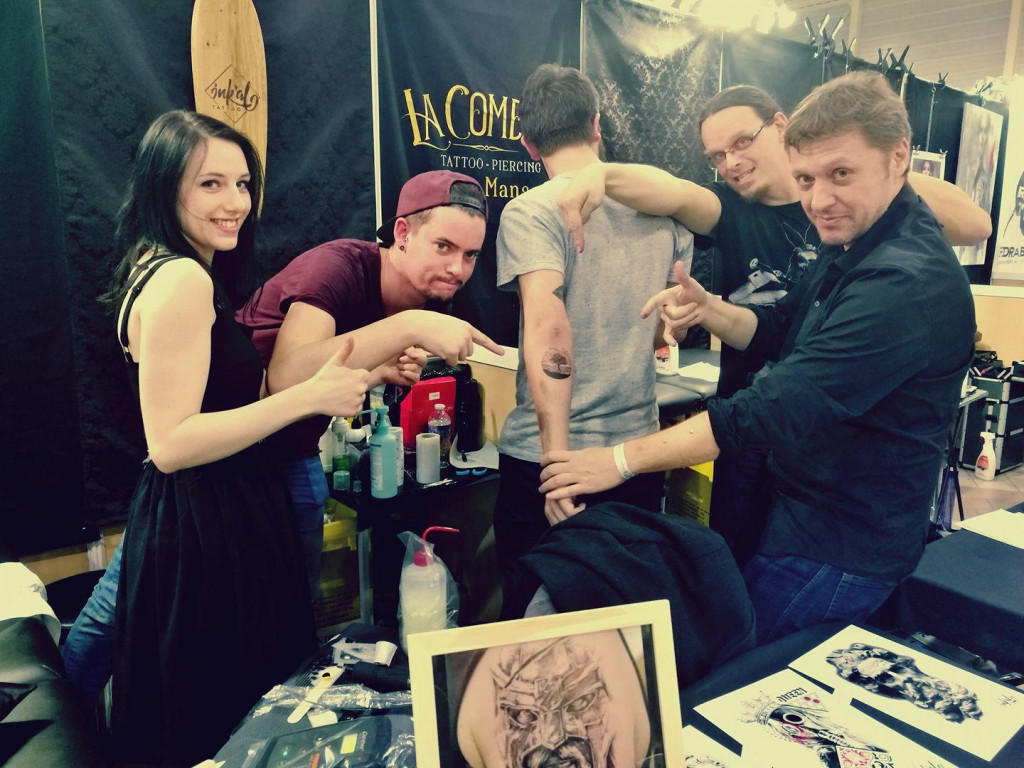 Photo: Facebook La Comedia[/caption] Last September, the American Academy of Paediatrics cited a Pew Research Center study that claimed about 38 percent of young people ages 18 to 29 have at least one tattoo. And according to a Harris poll published in 2016, one in three adults have a tattoo – about 29 percent of Americans. That same year, the industry acquired $1 billion in revenue in the US. In France recently, the first French tattoo parlour dedicated to breast reconstruction opened in Marly-la-Ville in Val d'Oise, north of Paris. The Tétons Tattoo Shop creates “realistic-looking tattoos” for breast cancer survivors who have undergone a mastectomy and breast reconstruction surgery. But unlike typical coloured tattoos – pictures and images like you’ll find this weekend at the Monaco’s first tattoo convention – TTS owner and tattoo artist Alexia Cassar, a former cancer research biologist, “recreates the look of a natural areola and nipple” using a 3D technique to create a long-lasting, personalised and realistic look. In Monaco, it wasn’t until a Ministerial Order, no 2012-197 on April 5, 2012, relating to the practice of tattooing with breaking the skin, permanent make-up and piercing, that it was legal to get a tattoo in the Principality. This weekend, more than 150 international tattoo artists, including Voodoo Lab Menton, Avius Animus, Tom Asylum and La Comedia from Le Mons, can be seen at the Monaco Tattoo Convention Saturday 10 am to 8 pm and Sunday 10 am to 7 pm at Espace Léo Ferré. Entry €15/day or €20 for both days.