Road closures from next week

The reconstruction of the private school Francois d’Assise Nicolas Barré (FANB), on avenue de Roqueville, and the construction of the Diocesan House, on rue Bellevue, close to the Victoria on blvd Princesse Charlotte, will continue in three phases in 2017 and involve a number of road closures and diversions.

Connecting the two buildings to the electricity, telephone and water networks will start on January 9, and the first phase, which will last until the beginning of March, will involve the complete closure of rue Paradis.

Traffic will be redirected through avenue Saint Michel, rue des Genêts and rue des Roses. From the beginning of March to the end of June 2017, phase “2a” will concern the rue de la Source, between rue des Roses and avenue de Roqueville.

In August, phase “2b” will cover the part between the avenue de Roqueville and the border with France and, at the same time, between rue de la Source and rue Bellevue. These two phases will involve a complete closure of the roads concerned and detailed plans for traffic diversions are being set up in coordination with the Commune of Beausoleil.

From the beginning of October to mid-November 2017, the last phase will concern rue Bellevue Street and avenue Princesse Charlotte.

The future FANB will bring together classes from the Rock’s middle school and those of its highschool to reach a total potential strength of 750 pupils. Its delivery is scheduled for the end of 2018, for a re-entry of students after the winter school holidays in early 2019. The future Diocesan House will be erected on the old “Villa Roma” 18, rue Bellevue. It will be built on five levels from rue Bel Respiro and will include Pastoral and Administrative Services. It may also host religious studies, ceremonies and other events.

Reflecting the Future in Astana 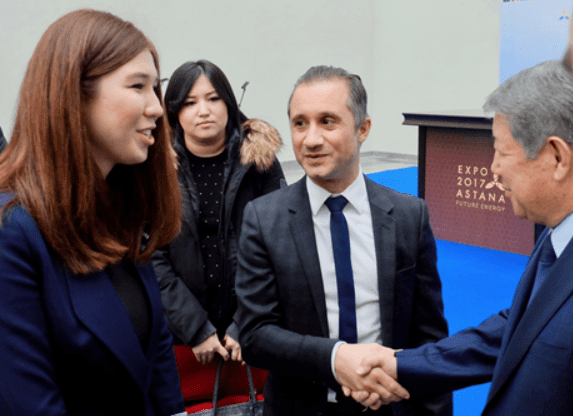 M. Julien Cellario, Commissaire General of Monaco and M. Akhmetzhan Yessimov, President of the Administrative Council of SA. Credit: DC.[/caption] The Monaco Inter Expo team visited Astana, Republic of Kazakhstan, from October 25  to November 4 as part of Monaco's forthcoming participation in the 2017 Astana International Exposition. The trip made it possible to see the progress of work on the site of the exhibition and to visit the lot that will host the Pavilion of Monaco. The visit also provided an opportunity to initiate a number of legal and logistical matters in preparation for the Exhibition in Kazakhstan. The theme of the Pavillon de Monaco: "Reflecting the Future", has also been filed with the organiser. Mr Julien Cellario, Commissioner General of the Monaco Pavilion, met with members of the organisation, including Mr Alisher Pirmetov, Vice-President of the Council for Finance and Budget Planning and Mr Akhmetzhan Yessimov, President of the Council Astana EXPO-2017. He stressed Monaco’s determination to present to the visitors an Innovative Pavilion. To date, Monaco is one of the first countries to have finalised its participation in Expo 2017. 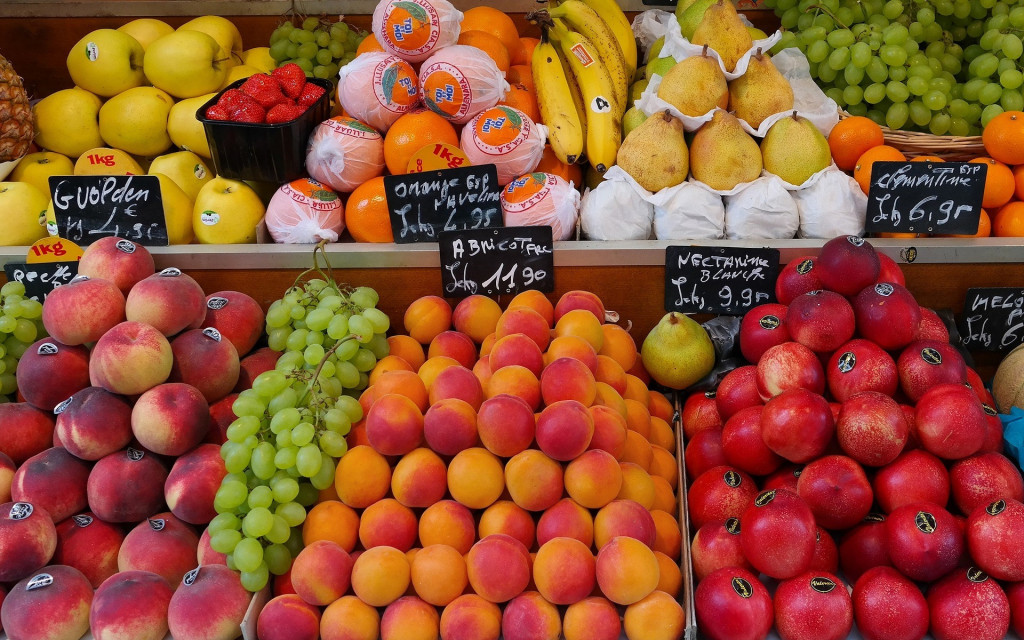 A French consumer association has denounced high margins as the reason behind substantially higher prices for bio products. UFC-Que Choisir: Association de consommateurs (UFC) said on Tuesday, August 28, that organic fruits and vegetables remain on average 79 percent more expensive than their counterparts from conventional agriculture. The UFC blames distributors. The study carried out by the consumer association in 1,541 shops showed that the price of annual consumption of organic fruit and vegetables for an average French household is €660, against €368 for the conventional equivalent. "If production costs are higher in bio – lower yields, relatively higher labour – this explains only half of the additional cost to consumers, of which 46 percent is because of bigger margins on bio produce by supermarkets,” said the UFC. Overall, the margin strategy of large-scale retailers – with obscure economic justifications – has resulted in an annual increase in the organic basket for a household of €135. In other words, only half of the extra cost of organic food paid by consumers goes to production, the remainder being accounted for by larger margins,” the association noted. The UFC said only one out of two larger supermarkets stocks organic apples and tomatoes.