Roadwork and newborns in Monaco 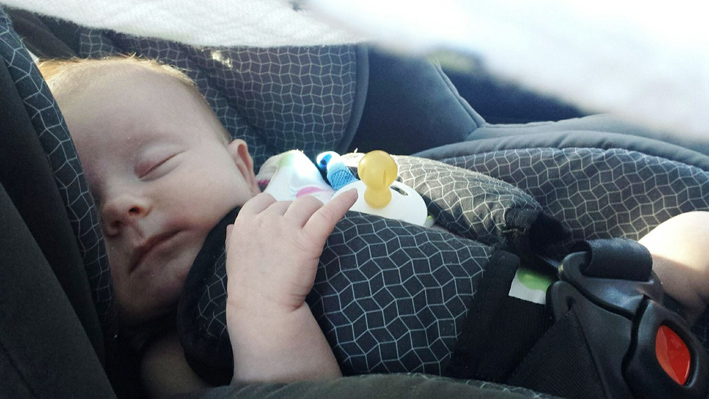 As of Monday, the Department of Urban Development is undertaking major work on the sewerage network at the busy intersection of Avenue de la Madone and Avenue des Spélugues, which is scheduled to last for seven weeks.

Due to the scale of the work, alternate traffic has been set up for the duration of the operation. In order to limit waiting times for vehicles, traffic flows will be operated manually during the day and by traffic lights at night.

Information worth updating in your GPS should you need to make a quick trip to the delivery room.

Most of the new arrivals (682) were to parents living outside the Principality while 256 of the families live in Monaco. The favourite name for boys was Gabriel, and for girls, Sofia.

The State recorded 503 deaths during the year and a total of 193 weddings.

Local News Stephanie Horsman - December 8, 2020
Monaco Telecom has just received ISO 27001 certification for the hosting of customers in its Data Centre, a further step in promoting the digital attractiveness of the Principality.