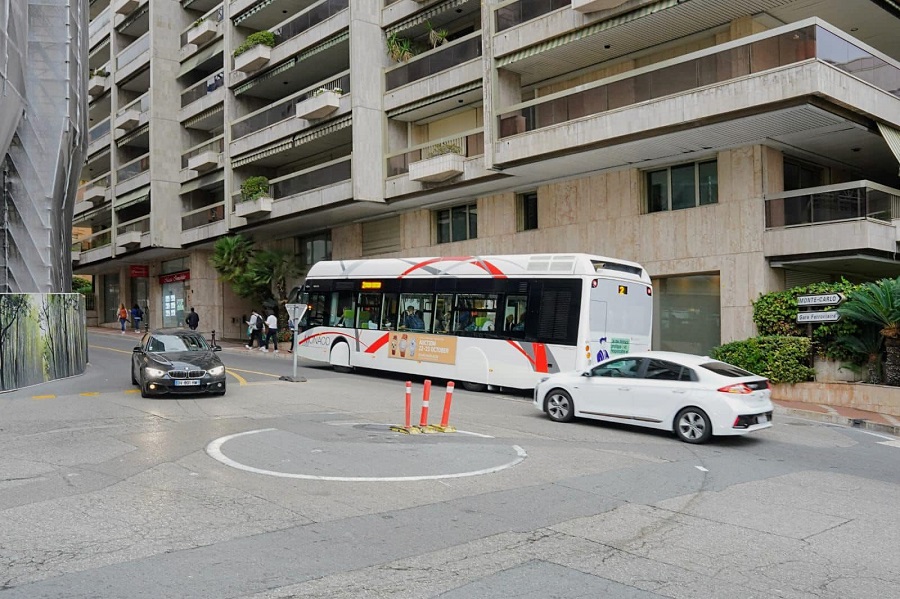 Modernisation works will cause slight disruption to two parts of the Principality – Boulevard de Belgique and Boulevard du Larvotto – over the coming weeks.

Workers are currently laying water, sanitation, electric and telecommunications lines near the Palais Honoria construction site, located at 2 Boulevard de Belgique.  As a result, until 2nd December between 9am and 5pm, traffic on Boulevard de Belgique will be one-way, from the Bosio roundabout to the roundabout on Boulevard du Jardin Exotique. Special allowances will be made for emergency vehicles, buses and heavy goods vehicles.

The second disruption will be for a shorter duration, with alternating traffic in effect on Boulevard du Larvotto, close to the entrance to the Carmes car park, between 9.30am and 4.30pm.

From now until 8th November, builders will be installing the equipment necessary to equip the car park with automatic sprinkler systems, designed to react to high temperatures and extinguish fires quickly in the event of such an occurrence in the car park. The need for these sprinklers was born out of the rise in the number of electric charging stations, which run a risk of fire in times of extreme heat.